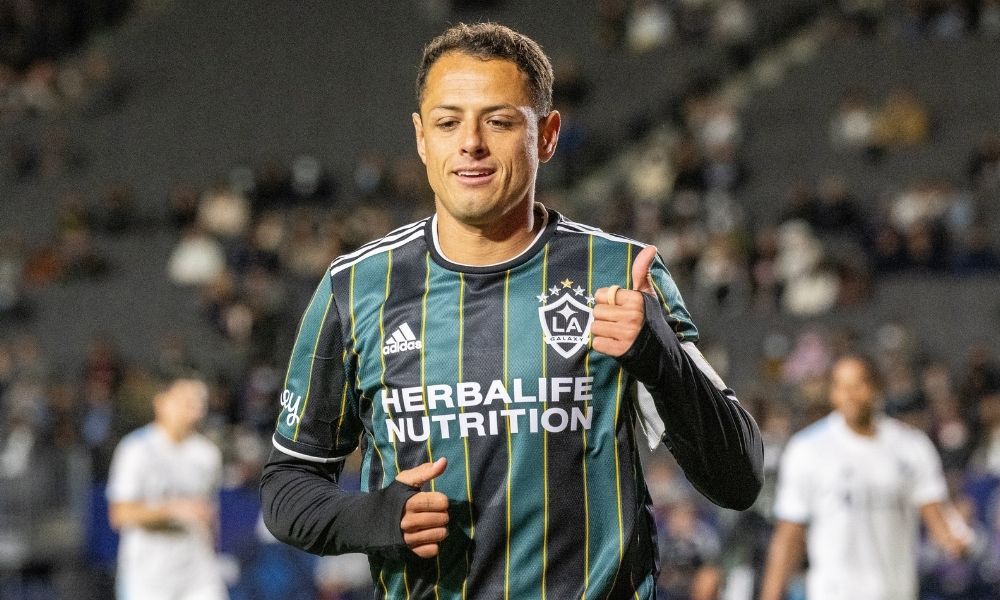 If what are described as ‘advanced talks’ are concluded, the Endeavor-owned data services firm will distribute official league data to betting operators and MLS’ media partners globally.

No fee has been reported for the potential deal, but similar agreements struck with major North American properties in the last 12 months have included equity stakes to reflect the value of the burgeoning gambling market in the US.

The deal will reportedly see IMG Arena and MLS collaborate closely on collection, with the league set to establish a premium data operation in order to compel operators to pay for access as opposed to relying on live video.

IMG Arena, which was formally launched in 2018, has an existing relationship with MLS but since being established as its own division under IMG Media has signed major deals with golf’s PGA Tour and the LPGA Tour, as well as the Association of Tennis Professionals (ATP).