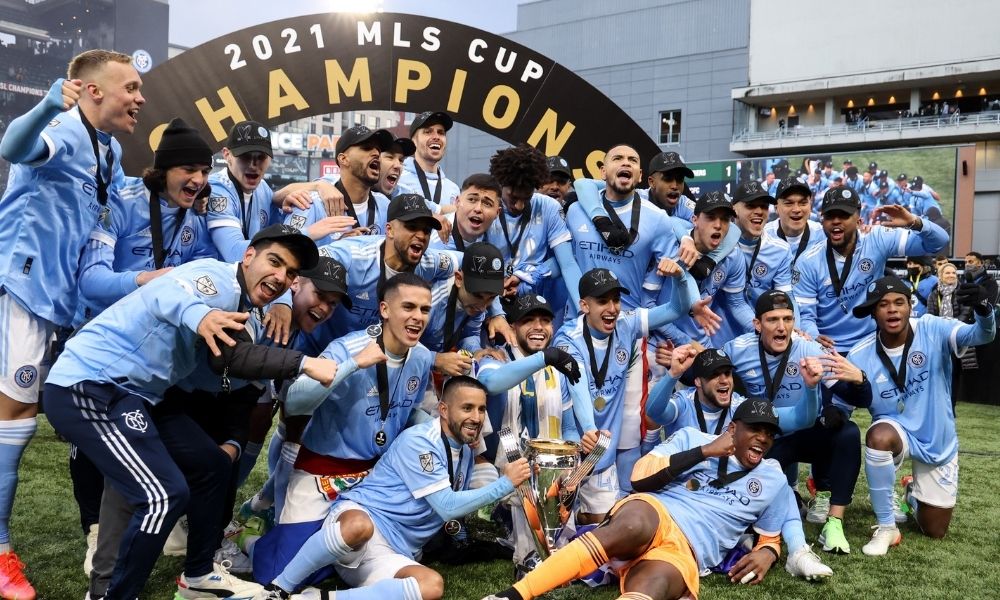 Major League Soccer (MLS) is seeking as much as US$300 million from its next domestic media rights deal, according to CNBC.

The report says that the league is hoping to capitalise on its recent increase in viewership as it seeks a more lucrative deal than its current arrangement with ESPN, Fox and Univision, which collectively pay US$90 million per year.

Earlier this month, New York City FC’s MLS Cup final win over the Portland Timbers averaged 1.14 million viewers on ABC, with a peak audience of 1.6 million, which CNBC says makes it the league’s fifth most watched game on a Disney-owned platform since 2009.

This year’s MLS Cup final marked the latest viewership improvement for the league. Its first ever Thanksgiving game on 25th November between the Timbers and Colorado Rapids was the most watched MLS game ever on Fox, drawing an average viewership of 1.8 million. Portland’s 1-0 win generated the largest audience for a MLS match since 2004, when then 14-year-old sensation Freddy Adu made his debut for DC United.

All told, the 2021 MLS regular season delivered an average audience of 276,000 viewers across 31 games on ESPN networks, including ABC. This marks an increase on a year earlier, when an average of 233,000 viewers tuned in across 39 games on ESPN’s broadcast and digital platforms.

While the league is seeking an annual US$300 million for its media rights, CNBC added that MLS is more likely to achieve a deal closer to US$200 million per year. The report said that is partly because the US men’s and women’s national team games will no longer be included in the rights package after US Soccer opted to end its long-term sales partnership with Soccer United Marketing (SUM) earlier this year.

In any case, MLS commissioner Don Garber recently confirmed that MLS is in negations over its next media rights contract, with the current deal set to expire after the 2022 season.

“We have been out in the market with an unprecedented package of rights that include every MLS game, whether it be local, national, international, out-of-market, linear or streaming,” he said, speaking during his annual State of the League press conference.

“There will be more details to come, and I have every expectation that our new media rights agreements will be finalised during the first quarter of 2022.

“And obviously, we are in the market with the rights for the recently announced Leagues Cup, our joint venture with Liga MX, that begins in the summer of 2023.”