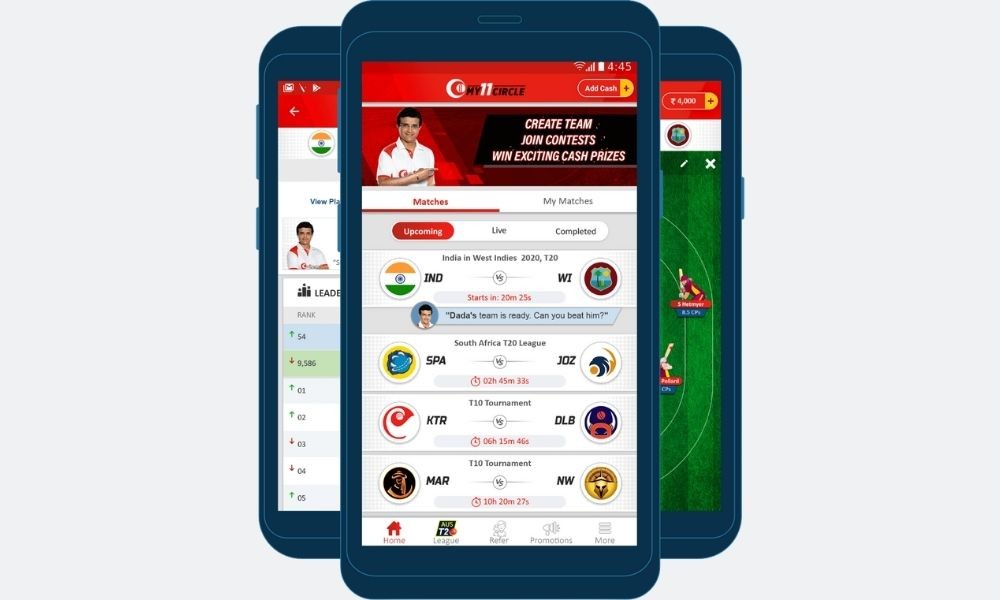 Games24x7, the parent of Indian fantasy gaming platform My11Circle, has raised US$75 million in fresh funding, giving it a valuation of US$2.5 billion.

It is unclear which series of funding the round was, but it has been confirmed that Malabar Investment was the lead investor and that existing backers Tiger Global and Raine Group also participated.

The Mumbai-based company is the developer of several popular mobile titles, including rummy game RummyCircle, and launched My11Circle back in 2019. Users have a choice of fantasy cricket, fantasy soccer, and fantasy kabaddi games and more than 17 million players have signed up since launch.

The platform also offers daily fantasy games that are common in the US and in other markets and competes with other fantasy sports platforms such as Dream11, which was the title sponsor of the Indian Premier League (IPL) cricket competition last season.

Given the unmatched profile of the sport in India, My11Circle is also involved in cricket sponsorship and has signed up former Indian cricket captain Saurav Ganguly as an ambassador.

It was the title sponsor of the 2020 Lanka Premier League competition and earlier this year agreed a deal to become the principal sponsor of the IPL’s Lucknow Super Giants. The three-year deal will see the game’s logo adorn the jersey of the team, which is making its debut in this season’s competition.