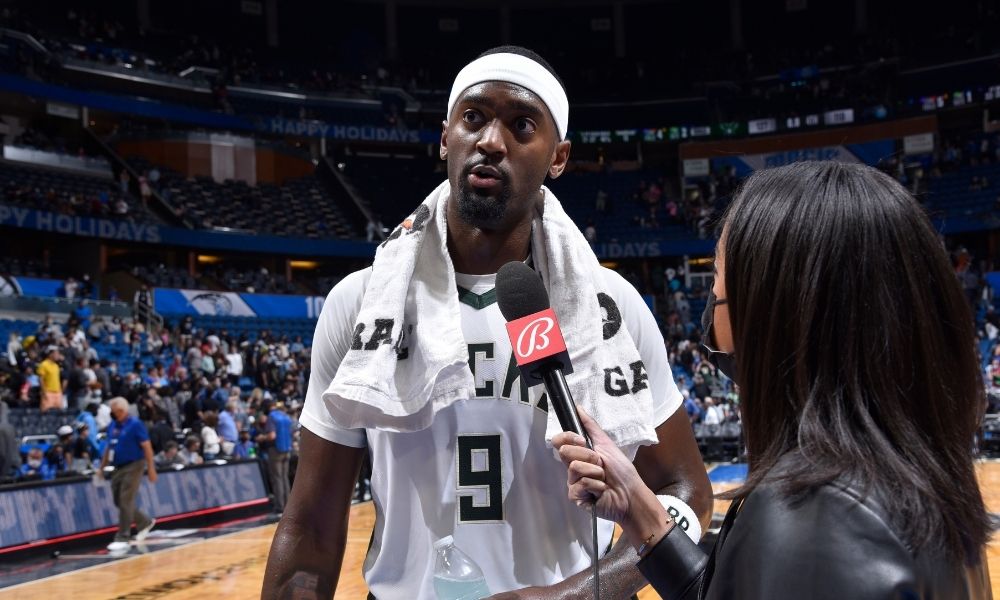 The National Basketball Association (NBA) and US media giant Sinclair Broadcast Group have confirmed the expanded renewal of their broadcast partnership.

Bloomberg had reported earlier this month that Sinclair was close to a deal to carry NBA games on its new streaming offering, adding that the company had secured US$600 million of financing to support the launch.

The report also said that DSG’s new streaming service will expand on its existing platform for regional subscribers and be rolled out in the first half of 2022. It is hoped the new direct-to-consumer (DTC) service will address the decline in regional sports viewership and manage the debts racked up from Sinclair’s 2019 deal for the former Fox RSNs.

“We are excited about our continued partnership with the NBA which allows us to bring the league’s in-demand and exciting basketball content to local fans across multiple platforms,” said Chris Ripley, Sinclair Broadcast Group’s president and chief executive

“Sinclair places the highest importance on connecting sports fans with live games and other sports content. We are looking forward to the launch of our DTC platform in 2022, ushering in a new era of local sports viewing with a more personalised and dynamic viewing experience.”