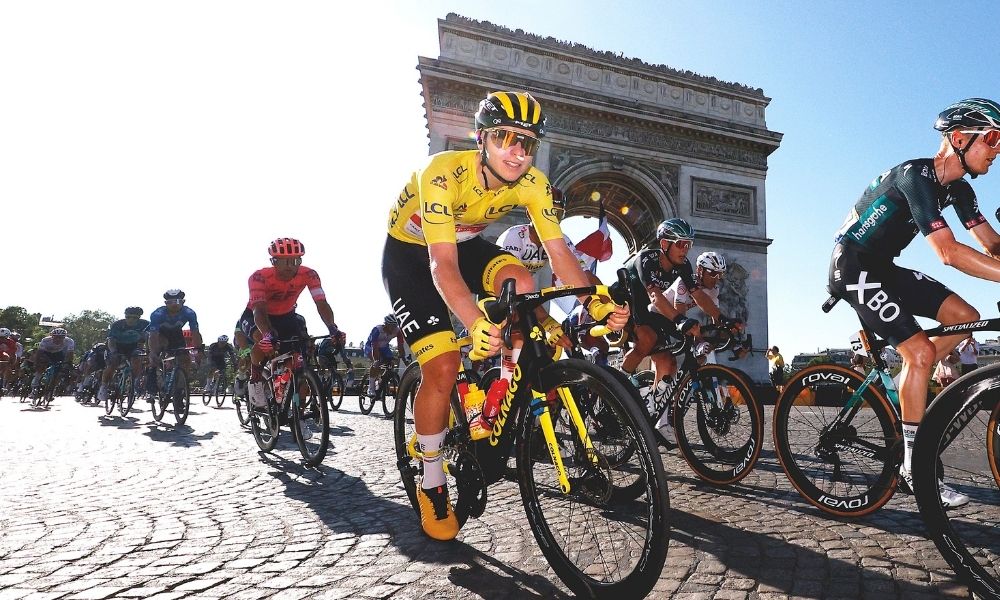 The France Télévisions (FTV) public service broadcaster will be involved in the production, with Quadbox, a joint venture between Quad Productions and Box to Box Films, driving the project. Box to Box are in-demand, having produced the immensely popular Formula One docuseries Drive to Survive.

The Tour project is Netflix’s latest confirmed episodic sports documentary, with series in the works covering both elite tennis and golf’s PGA Tour. The cycling docuseries is slated to launch in early 2023.

Netflix will be hoping to tap into the global popularity of the Tour de France, which reached 150 million viewers across Europe alone last year.

“We are proud of this partnership with Netflix, France Télévisions and the Tour de France teams, which will offer fans a unique immersion behind the scenes,” said Yann Le Moënner, general director of ASO.

“Through a narrative approach, which is additive to the competition itself, the public will be able to discover how the Tour de France represents the ultimate challenge for the competitors, in particular in terms of suffering, pushing their limits and team spirit.

“This project is part of our overall ambition to make our sport more accessible and meet an even wider audience.”

Prior to the start of the 2023 Tour de France, FTV will air its own 52-minute documentary on the race, but believes the Netflix series will help grow its audience for the race.

Laurent-Eric Le Lay, FTV sports director, added: “As the historic partner and broadcaster of the Tour de France, we are delighted to participate in this project which will allow everyone to experience part of the daily life of champions and teams.

“It is additive to what we do every year during the race and we believe that it will attract an even larger audience to this beautiful event.”

The 2022 edition of the Tour de France starts on 1st July in Copenhagen.