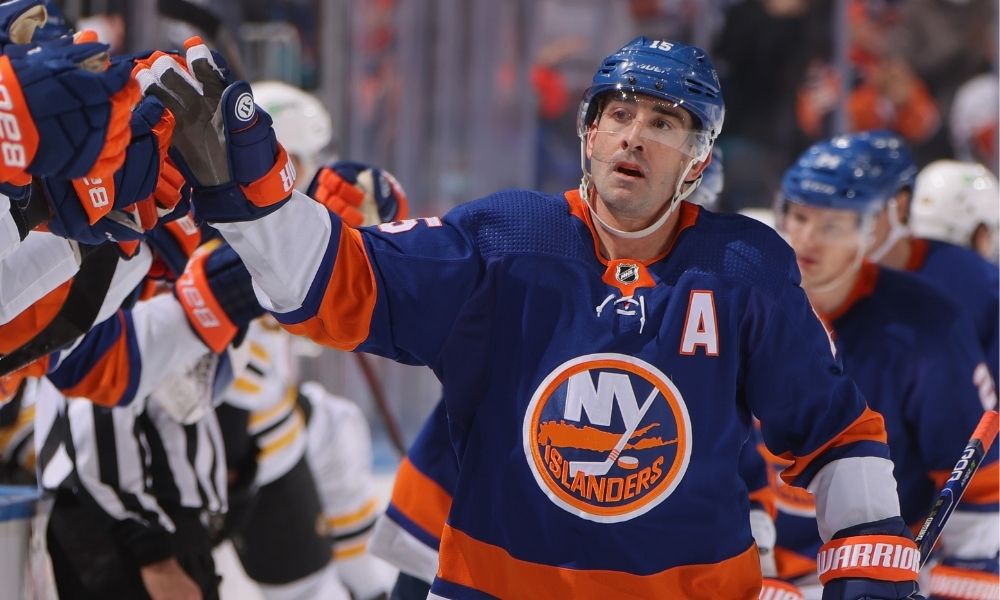 The franchise will look to streamline food and beverage ordering, with the Islanders saying that the agreement will meet the growing consumer demand for digital and contactless payment options.

As part of this, more than 350 Clover devices will look to enable quick and contactless purchasing, cutting down on queuing at the new venue, which opened in November and cost US$1.1 billion.

The Islanders will also be able to use Fiserv’s hardware and software to gain access to real-time data and analytics for sales and operational performance.

Clover and Bypass are already used in more than 50 professional sports stadiums and 300 other venues across the US.

“As consumers embrace digital engagement, sporting and event venue operators have a timely opportunity to build better experiences for fans while streamlining their own operations,” said Geoff Johnson, general manager of Bypass at Fiserv.

“With new digital and self-serve ordering and payment options, Islander fans at UBS Arena will enjoy more time watching the action on the ice.”

Having opened its doors last month, the Oak View Group-backed UBS Arena plans to host more than 150 major events annually. It also intends on being carbon neutral for operations before 2024, which the Islanders say would make it the first arena to do so in the eastern United States seaboard.