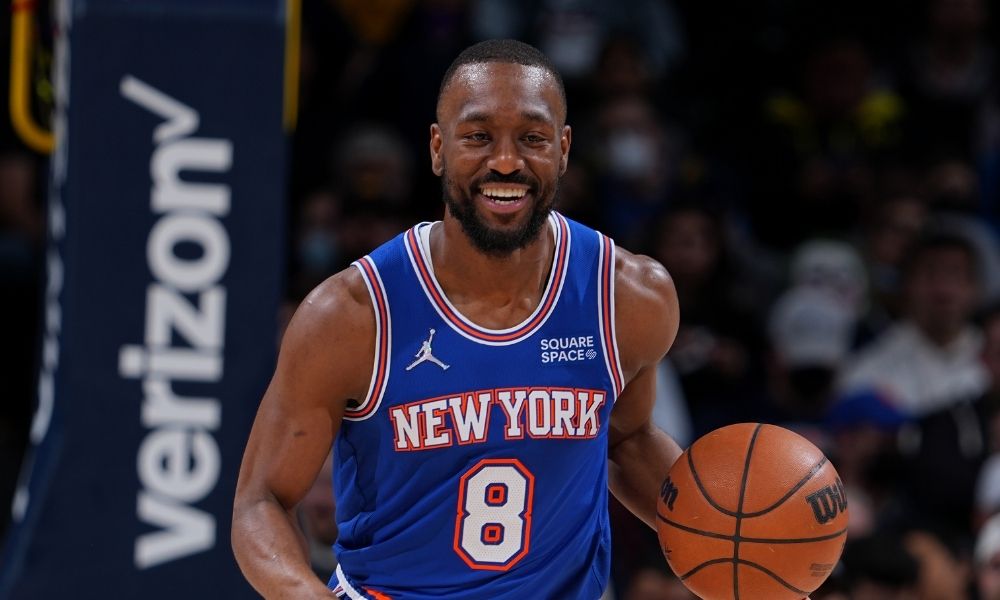 New York’s mobile sportsbooks took more than US$1.62 billion in bets during their first month, a record for a US state.

Mobile betting apps had to wait until 8th January before officially launching in New York, but the six that entered the market recorded revenues of US$113 million as of 30th January. Of that amount, 51 per cent will be collected by New York in taxes, also setting a new monthly tax revenue record for a US state.

The US$1.62 billion for New York smashed the previous record set by New Jersey, which pulled in US$1.3 billion for October 2021. New York’s neighbouring state took three years to reach the billion-dollar single-month milestone.

It should also be noted that New Jersey’s US$1.3 billion total included retail and mobile sportsbooks. Factoring in New York’s four retail sportsbooks, which took US$21 million in bets last month, state-wide total gambling revenue tops out at nearly US$1.65 billion.

BetMGM, BetRivers, Caesars, DraftKings, FanDuel and PointsBet all rolled out their apps in the state in January. WynnBet became the seventh mobile app to launch on 4th February. BallyBet is yet to release its mobile offering in New York.

New York’s online sportsbooks had already taken US$150 million in bets during the first weekend that the state’s market was open.

For the 2022 fiscal year, ending in March, New York’s state leaders have projected sports betting to bring in US$249 million in revenue.