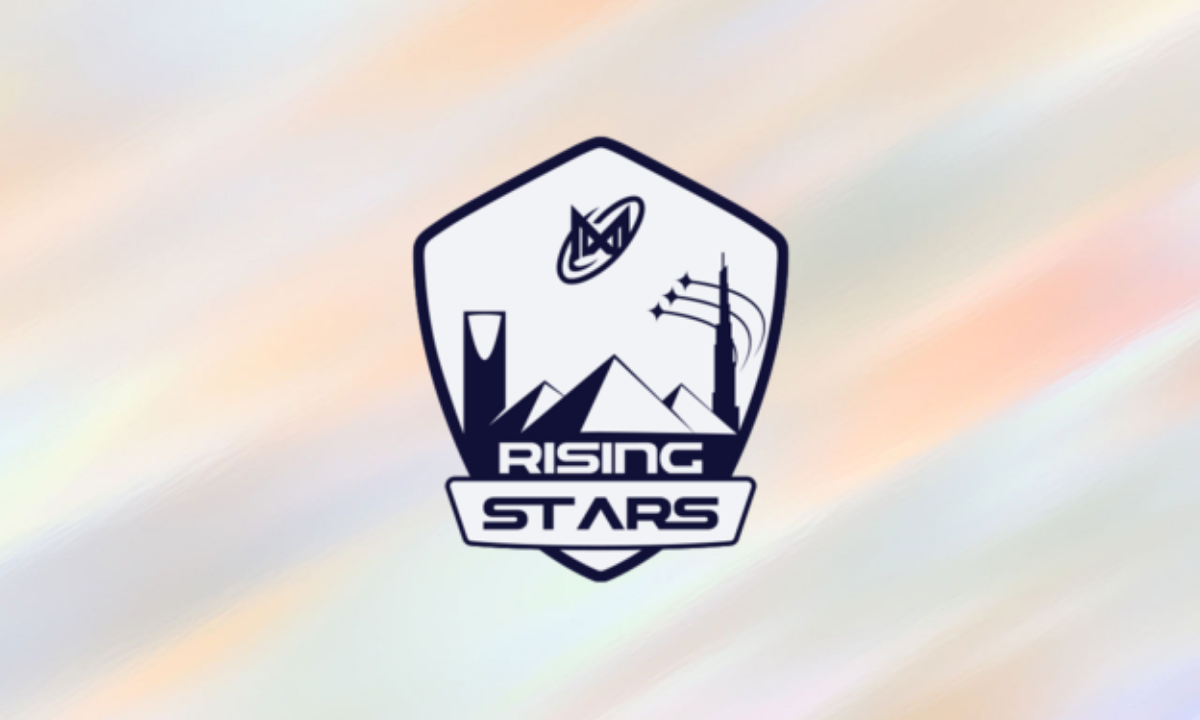 Nigma Galaxy, the esports sub-brand of Dubai gaming and esports company Galaxy Racer, has announced a League of Legends tournament for the MENA region.

The new Rising Stars tournament will be open to all teams from the region, with competitors playing for a share of its $20,000 (£15,900) prize pool. For the tournament, Nigma Galaxy has partnered with Etihad Airways and ADGaming.

According to a release, the tournament is a ‘spiritual successor’ to Nigma Galaxy’s previous Rising Stars Dota 2 event that took place in 2020. The company has decided on League of Legends for this edition, noting that this tournament will help up-and-coming players and teams get exposure.

“With more talent continually emerging across the region, we want to be able to put them in the spotlight and help the ecosystem grow even more.

Christoph Timm, Co-Founder of Nigma Galaxy, added: “It’s going to be great to watch regional League talent go head-to-head for the top prize pools, and we can’t wait to see which stars of the future shine brightest and put themselves on the map.”

The Rising Stars tournament will be open for players from Egypt, Iraq, Saudi Arabia, Lebanon, UAE, Jordan, Kuwait, Libya, Bahrain, Tunisia, Algeria, Morocco, Oman, Palestine and Qatar.  Registrations open on April 28th, and the finals are set to be played on May 19th.

Esports Insider says: The MENA esports scene is slowly, but steadily, growing. This is in no small part thanks to Galaxy Racer and its affiliates. The new tournament will surely help attract players and teams from this region, and will perhaps showcase some standout new talent as well.