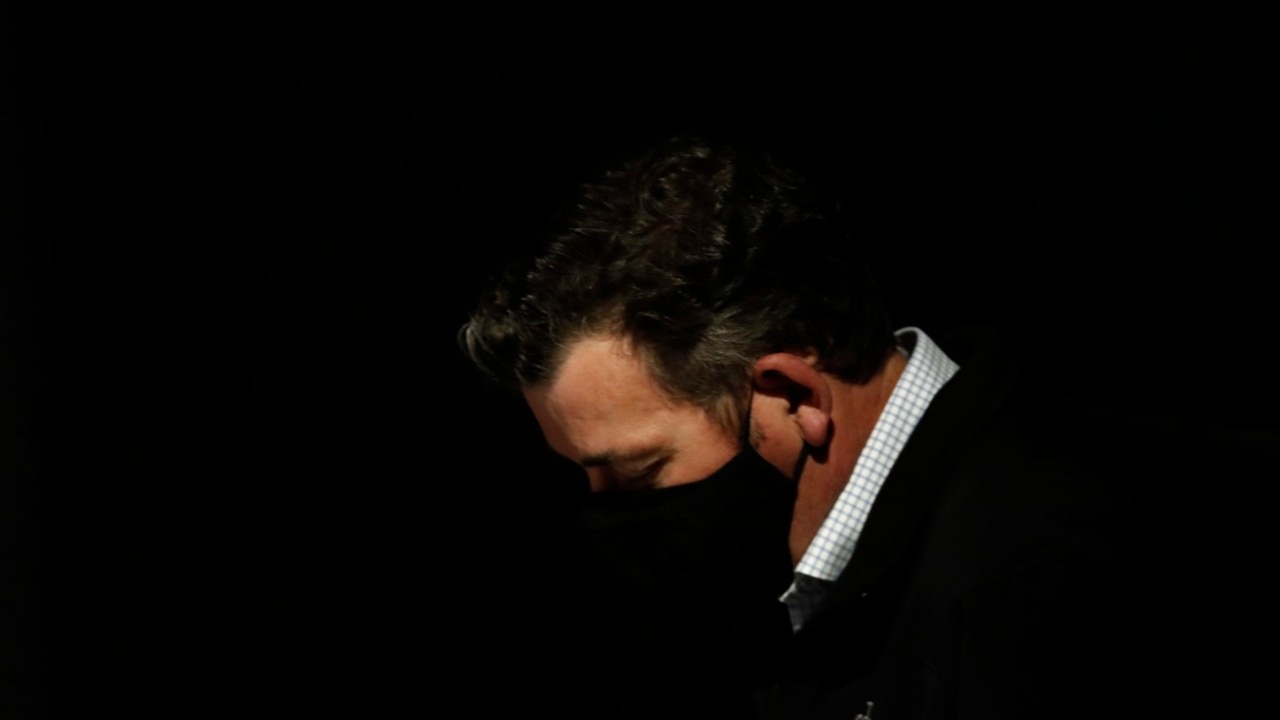 The Institute of Public Affairs’ Gideon Rozner says he hopes the red shirts rort gets “some traction,” after explosive claims from a former Labor MP.

“It’s not looking good, but we’ve been here before … being the Teflon man that he is, he manages to escape MacGyver-like in the nick of time.”