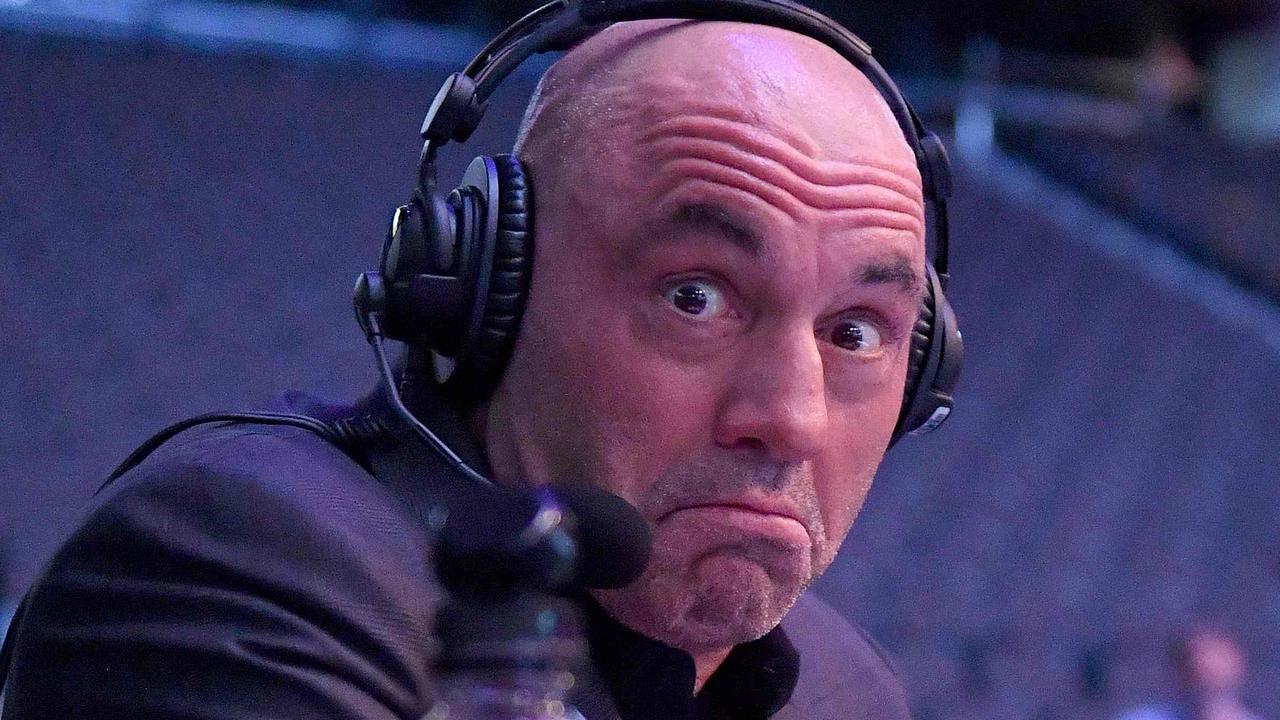 Despite the many controversies currently faced by the podcaster, the CEO of Spotify has doubled down on his unwavering support for Joe Rogan.

Despite the multiple controversies currently surrounding Joe Rogan and his podcast, The Joe Rogan Experience, the CEO of Spotify has doubled down on his commitment to the comedian and commentator.

This comes as the comedian and Ultimate Fighting Championship (UFC) commentator was exposed in a viral compilation video for using racial slurs, including the “N word”.

In a letter to staff which was obtained by AFP, the CEO of Spotify Daniel Ek condemned Rogan’s use of the racial slurs but confirmed his support of Rogan.

“While I strongly condemn what Joe has said … I want to make one point very clear — I do not believe that silencing Joe is the answer,” said Mr Ek.

“We should have clear lines around content and take action when they are crossed, but cancelling voices is a slippery slope.”

In his email, Ek added that he agreed with Rogan’s decision to remove past episodes of his show from the platform, while stressing that even though Spotify has an exclusive licensing agreement with him the company was not his publisher.

In addition, Ek said Spotify was committing “an incremental investment of $100 million” for “music (artists and songwriters) and audio content from historically marginalised groups.”

Responding to the backlash, Rogan said it was “the most regretful and shameful thing that I’ve ever had to talk about publicly” and removed 113 from his podcast backlog. Rogan also acknowledged he had a particular podcast episode removed which referred to his seeing a movie in a Black neighbourhood where he said “it was like we were in ‘Planet of the Apes’.”

He said he believed at the time that as long as he was using the word in context that people would understand his actions.

“I never used it to be racist, because I’m not racist,” he said. Spotify’s stock fell sharply Thursday amid controversy over Rogan’s show, which garners up to 11 million listeners per episode.

In addition to the racist slurs, Rogan has been accused of spreading Covid-19 misinformation through his podcast, especially in relation to vaccination, the severity of the vaccine and unapproved treatments like Ivermectin.

Spotify’s inaction has led to music legends like Neil Young and Joni Mitchell to remove their music from the platform, with several other artists also joining their protest.

In response to the outrage, Spotify announced in late January that it would add advisories to any podcast episode discussing Covid-19 which would direct listeners to a “dedicated Covid-19 Hub” with facts and up-to-date information from scientists and public health authorities.