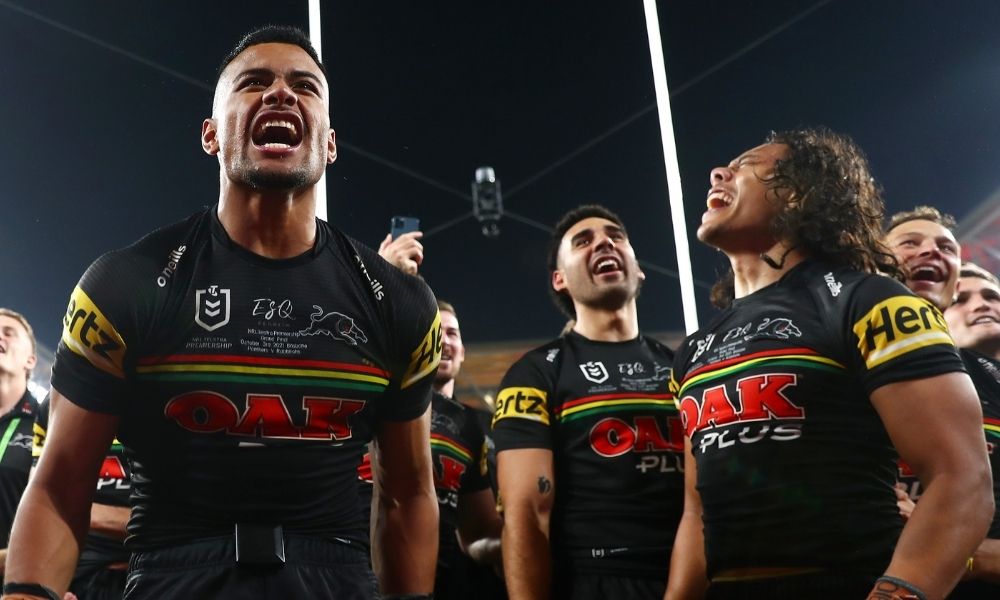 The deal, worth AUS$575 million (US$409 million) over five years, according to the Sydney Morning Herald (SMH), keeps the NRL Telstra Premiership, NRLW Premiership women’s competition, and Ampol State of Origin series on Nine until the end of the 2027 season.

The SMH reports that the agreement will equate to an average of AUS$115 million per year, with an additional AUS$15 million (US$10.7 million) in contra and other non-cash services also included. The current deal, which is set to expire in 2022, is reportedly worth AUS$115 million (US$81.8 million) per year with a further AUS$10 million in contra.

Under the terms of the renewal, Nine will retain the broadcasting rights for the NRL’s Grand Final and all three games in the State of Origin series between Queensland and New South Wales. The broadcaster will also continue to air Thursday and Friday night fixtures from the NRL, which is the preeminent rugby league club competition in Australia and New Zealand.

In addition, Nine will continue to offer live rugby league coverage on Radio 2GB and 4BC.

With all three of its domestic media rights partners – Nine, Fox Sports and Sky TV New Zealand – now locked in until 2027, the NRL is set to receive more than a record AUS$400 million (US$284.5 million) per year in total broadcast revenue.

“Today is an exciting day for our fans with the free to air broadcast deal of the NRL Telstra Premiership, NRLW and Ampol State of Origin locked in until the end of 2027,” said Peter V’Landys, chairman of the ARLC.

“This is more than a broadcast deal, it’s a partnership to grow rugby league using all of Nine’s media platforms – television, radio and print.

“It was a priority for the commission to secure the long-term future of the game. In doing so it was important to ensure that a long-term partnership reflected the commission’s desire to grow the game at all levels, to invest in innovation and to ensure we have a partner that can help grow the game from participation to pathway competitions and premierships.”

NRL chief executive Andrew Abdo added: “We’re committed to ensuring our fans right across Australia continue to have access to our biggest games live on free to air television and streaming platforms.

“We are also looking forward to working closely with Nine to create innovative ways to enhance the viewing experience and take fans watching at home inside our venues to experience the tribalism at our games.”