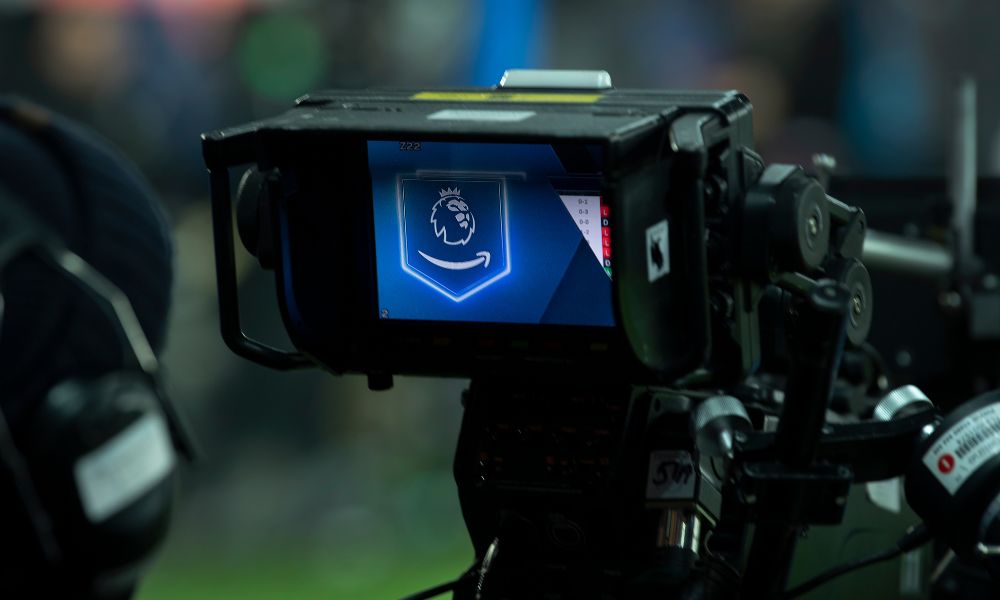 When it comes to fan engagement, the opportunity is spread across a game week, but that creates a challenge.

If you think about the way you viewed sport twenty or thirty years ago, I dare say a lot has changed. So much of the experience used to sit within the game, whether it was the ninety minutes on a soccer pitch, forty-eight on a basketball court or 60 minutes on an National Football League (NFL) field – whatever the sport – it was the game you engaged with. Engagement was also restricted to those at the game, with technology limiting the news and information getting to those out of the stadium.

Shifting fan expectations, global audiences, technological changes and bolder commercial strategies have all combined to reset that approach. A fan in another country may not be as valuable as the one down the road, but they still have value. Shirt sales may start to be more important than ticket sales, and moments that happen outside of the game may not be more important than goals or wins but they offer a unique opportunity to engage with fans.

Every announcement is an opportunity for engagement

In August 2021, Cristiano Ronaldo returned to Manchester United after 12 years away. As the announcement went out from Manchester United’s Twitter account, fans went crazy, and within 12 hours the post had received more than 65,000 replies, 827,000 retweets and 1.8 million likes.

The same depth is expected in-game as post game

Perhaps ten years ago, you could get away with reserving your in-depth analysis for post-game coverage. There was an acceptance that instant reaction comes first and the clever stuff comes later. Increasingly you’re seeing advanced metrics integrated into the live match experience; ‘expected goals’ and ‘win probabilities’ are part and parcel of the experience, whilst ‘momentum’ graphics are increasingly seen on social and in broadcast.

We have all heard of football’s Expected Goals, now it’s time for rugby’s response.

The opportunity to engage fans is clear but creates challenges.

How do you achieve the depth of analysis necessary? Fans’ desire to understand what’s truly happening in the game continues to grow. When expected goals emerged nearly ten years ago, there was some resistance. Yet, in the years that followed, we’ve launched metrics on sequences, momentum, live win probability, power rankings, expected assists and more. All of which you’ll see when you tune in to watch your team play. A deeper understanding of what’s happening in the game is an expectation rather than an optional feature.

Added to that, the moments we as fans choose to engage with have extended out of the game itself. Squad announcements, head-to-head comparisons, press conferences, match blogs, podcasts, transfer deadline days, the list goes on. So much of what we engage with takes place far from the game and whilst the game remains the centrepiece, it’s part of a connected experience held together with a wealth of content.

Whether it’s in-game or outside of the game, the challenge remains. With so much data and information coming at you, how do you surface the truly unique insights when they matter and provide those to the fans in a consumable way?

At 11am (EST) on the 29th June, we’ll be broadcasting live on StatsPerform.com to show what those key moments are, how fans engage with them and how PressBox allows you to provide complete sports coverage to make the most of them.

Register here to secure your place.