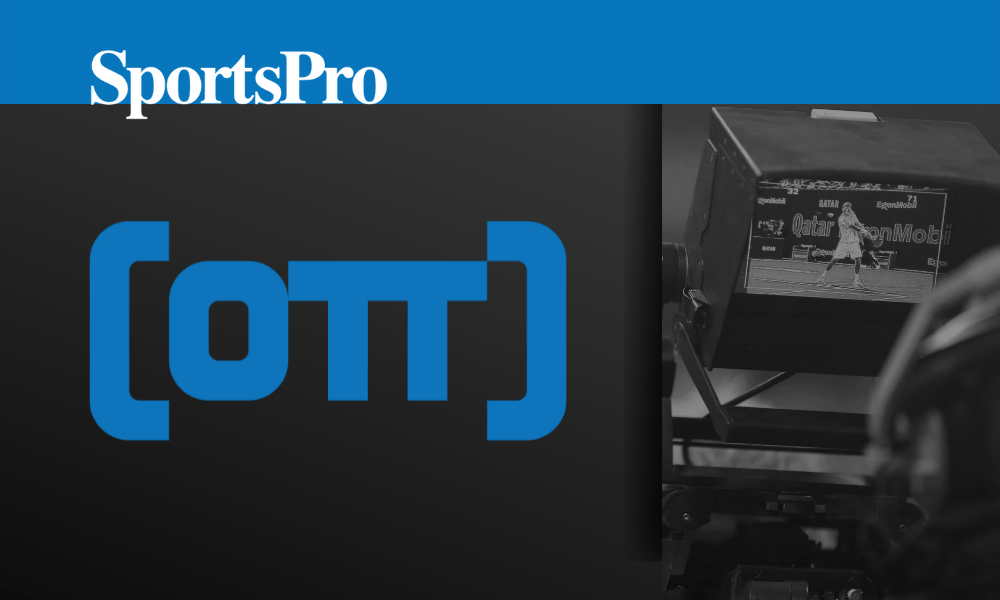 When the idea of a ‘WWE Network’ was first touted in the 2000s, it was envisioned that the dedicated wrestling service would be a linear channel cast in the same mould as cable channels like the NFL Network or MLB Network.

But by the time WWE Network arrived in 2014, it was one of the earliest examples of a mainstream sports-specific DTC product that disrupted the status quo.

WWE had traditionally been heavily reliant on the pay-per-view model for its premium events, but gambled that a subscription service that also included a vast array of original, complementary and archive programming would be more profitable in the long term.

The WWE Network would allow the organisation to control the relationship with the customer, cut out the cable companies, and offer a product that encourages consumers to pay a fee every month rather than just for one or two pay-per-views a year.

After a few initial issues were ironed out, the venture proved successful in terms of customers, distribution, revenue, and the clout it gave WWE in negotiations with its linear television partners. Which made it all the more surprising when WWE and NBC reached a US$1 billion deal to make the network exclusive to the latter’s Peacock streaming service in the US.

However, the deal made sense. Returning to a B2B model freed WWE from the technology, marketing, and customer service obligations that come with being a broadcaster, while Peacock acquired a huge amount of content to better arm itself in the US streaming wars.

The deal has undoubtedly been financially lucrative for WWE but transformative in terms of reach. Whereas WWE Network had 1.5 million subscribers, Peacock has nine million, and 3.6 million of those have streamed WWE programming. Meanwhile viewership of premium live events has increased 42 per cent.

WWE has managed to secure a more financially beneficial arrangement while simultaneously increasing its reach. A similar deal has been agreed with Disney+ Hotstar in Indonesia, suggesting this could be WWE’s preferred model moving forward.

Whatever happens, the bold gamble to go DTC back in 2014 has paid off handsomely.

Tokyo 2020 and Beijing 2022 have been high-profile showcases for two of the International Olympic Committee’s (IOC) biggest broadcasting partners – NBC in the US and Discovery in Europe. But while the latter is celebrating the positive impact of the Games on driving subscriptions for Discovery+, NBC is reporting record low ratings for the opening ceremony of the ongoing Winter Olympics.

Given NBC is the IOC’s biggest backer with a US$7.75 billion deal that runs through to 2032, this may well provoke discussions about the future of the Olympics.

But it’s not all bad news. This year, NBC is giving fans something they’ve wanted for years – the ability to watch every single minute of every single event live in one place. This is something European viewers have taken for granted but for previous Olympic Games that have taken place in time zones unfavourable for American audiences, NBC has neglected to offer live coverage of major events.

Instead, it has edited coverage into packages designed to be transmitted during primetime in order to maximise the commercial value of its investment. Live coverage has also been spread out across multiple services, creating a fragmented user experience.

There are early signs that the new approach is working. NBC claimed a new streaming record for its Olympics coverage on 5th February, with 323 million minutes consumed across its various platforms.

Not only that, NBC is giving the Winter Olympics the ultimate broadcast slot on American television – after the Super Bowl. With crowds hopefully returning for Paris 2024, and a home Games in Los Angeles in 2028, perhaps NBC and Peacock will benefit from a long-term approach. As we’ve seen from the WWE and Peacock, it’s possible.

After two years away, SportsPro is heading back to the world’s largest sports broadcasting market for OTT Summit USA.

This year’s event will take place at the New York Mets’ Citi Field ballpark, and we hope you can join us there for two days of sessions across 8th and 9th March.

The 2022 summit will continue to look at the ever-important topics of strategy, content and technology, but in recognition of changing trends in the industry, we are also adding betting and international growth to the programme.

The recently revealed agenda is packed with insightful sessions, discussions, and case studies with some of the biggest names in North American and global sports broadcasting.

Day one of the event kicks off with a conversation with Tina Shah, executive vice president and general manager of Turner Sports, and continues with a discussion with ESPN’s Brian Lockhart and Burke Magnus on how the Disney-owned network plans to take sports broadcasting to the next level with live and original content.

We’ll also hear from the Professional Fighter’s League (PFL) on its distribution strategy and Dapper Labs on the nascent market for non-fungible tokens (NFTs), as well as FuboTV on its plan to deliver fan-first experiences. Meta will explain how sports are entering the metaverse, while a range of tech showcases will illustrate how sport and sports broadcasting are undergoing a digital transformation.

Day two continues in the same vein, with Barstool Sports, Bleacher Report, the National Hockey League (NHL), WWE, and EA Sports on hand to discuss topics ranging from international strategy and fantasy sports through to combating piracy and seizing the esports opportunity.

The programme covers some of the most important topics facing the industry today, and you can take a look at the full agenda here.

But as our successful return to in-person events last year proved, attending OTT Summit USA is more than just about the sessions. Representatives from major broadcasters, federations, teams and other rights holders will be in attendance and there will be ample time for networking and catching up with industry contacts both new and old, all while taking in the atmosphere at one of New York City’s most iconic modern sporting venues.

We’re incredibly excited to be returning to the US and we hope to see as many of you there as possible.

Trends to keep an eye on