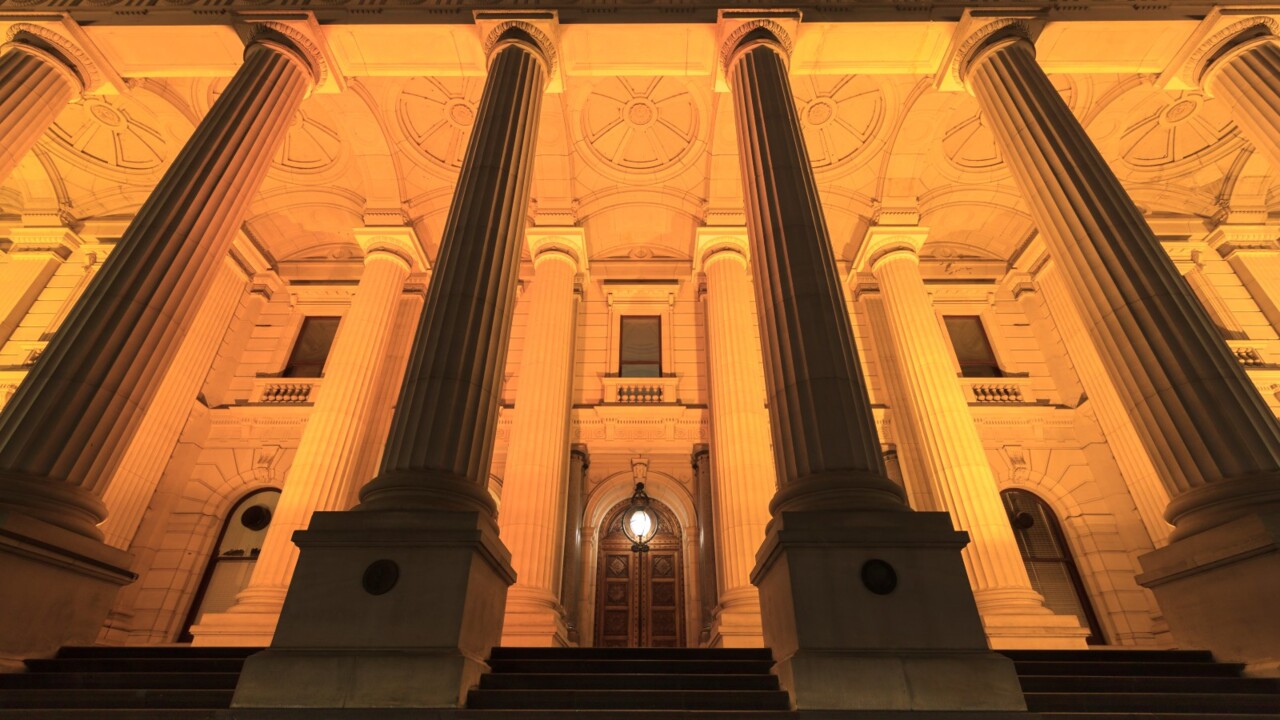 A Labor MP crossed the floor to support a motion to refer Victorian Labor’s red shirts scandal to the Ombudsman in what has been a “very important vote” for democracy and transparency, according to Victorian Liberal MP David Davis.

A motion to refer Victorian Labor’s 2014 red shirts scandal to the Ombudsman and potentially the state’s anticorruption watchdog has passed the Upper House – 19 votes to 17.

Former Labor minister Adem Somyurek put forward the motion to Victoria’s Upper House seeking that the Independent Broad-based Anti-corruption Committee (IBAC) launch a probe into what he has described as a “gold-standard rort”.