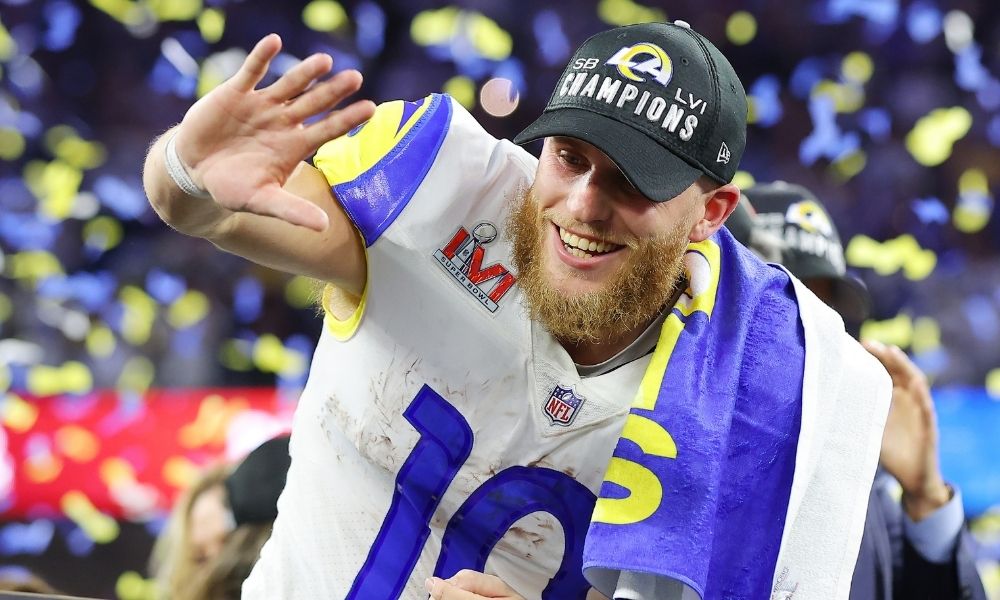 US media giant NBC’s Peacock streaming platform gained four million paying subscribers in the first quarter of 2022, up 40 per cent on the previous quarter.

In its Q1 2022 report, NBC’s Comcast parent company revealed that 13 million of the 28 million Peacock active users are on the paid tier, up from nine million at the end of the last quarter. The Beijing 2022 Winter Olympics and the National Football League’s (NFL) Super Bowl were cited as key drivers in bringing new subscribers to the platform.

Comcast chief executive Brian Roberts told investors that the Winter Games and the Super Bowl prompted a spike in Peacock growth that will flatten out over the rest of the year.

“Given the natural ebbs and flows of our content slate, we do not anticipate seeing this type of growth every quarter,” said Roberts. “We just expanded our total paid subscribers by over 40 per cent. So we expect more modest subscriber gains until we get to the back half of this year.”

The Q1 report revealed that Peacock generated US$472 million in revenue and an adjusted earnings before interest, taxes, depreciation, and amortisation (Ebitda) loss of US$456 million.

More broadly across NBC, its Super Bowl and Beijing 2022 broadcasts brought in more than 200 million viewers for its linear network, Peacock and other platforms, as well as accounting for direct revenues of nearly US$1.5 billion. Beijing 2022 accounted for US$963 million of this, while the Super Bowl made up the remaining US$519 million.

NBC’s Q1 advertising revenue increased by 59.2 per cent year-over-year (YoY). This was mostly as a result of sales around the Winter Olympics and NFL showpiece, with income for this sector outside of those events up 6.9 per cent YoY.

NBC also brought in US$10.3 billion of revenue during Q1, a 46.6 per cent increase YoY, contributing to overall revenues for Comcast of US$31.01 billion (up 14 per cent YoY).

In Europe, Sky’s revenue fell short of projections by US$400 million, sliding 4.5 per cent YoY to US$4.8 billion. Comcast cited the impact of currency exchange and lower content revenue for the shortfall.