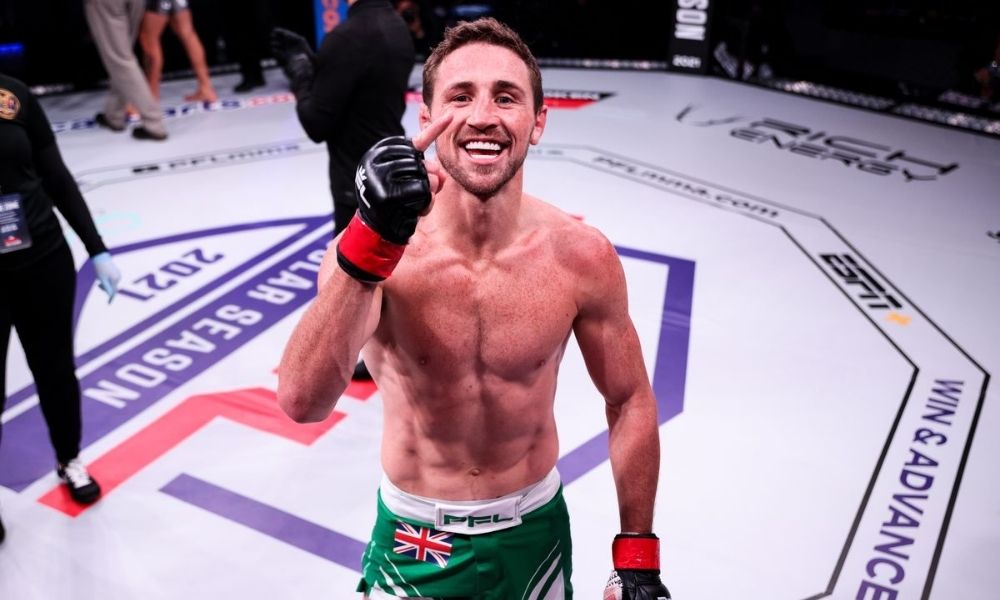 The arrangement covers the UK and the Republic of Ireland, securing Channel 4 coverage of the PFL’s inaugural Challenger Series, which begins on 18th February, along with the promotion’s regular season, playoffs, and world championship.

Channel 4 will also bring fans exclusive content, including original offerings produced by the channel and the PFL, as well as archival footage from the promotion’s past three seasons.

Among the British and Irish fighters set to feature in the PFL this year include Brendan Loughnane, Stuart Austin, Myles Price and Stevie Ray.

“Our partnership with Channel 4 illustrates MMA has further evolved into a mainstream sport and PFL is the fastest growing and most innovative league in the world.”

Joe Blake-Turner, Channel 4 commissioning editor for sport, added: “We’re delighted to be partnering with the PFL and bringing top quality MMA to British fight fans. The PFL is innovative, ambitious and exciting – a great fit for our expanding portfolio of sport.”

It is the latest broadcast deal for the PFL as it ramps up preparations for 2022. Last month, the promotion renewed its media rights partnership with Disney-owned ESPN in the US, which includes expanded coverage on the media giant’s linear networks and the ESPN+ streaming platform.

The PFL, which was shown live in 160 countries last year, also claims it has seen a 100 per cent audience growth in 2021.