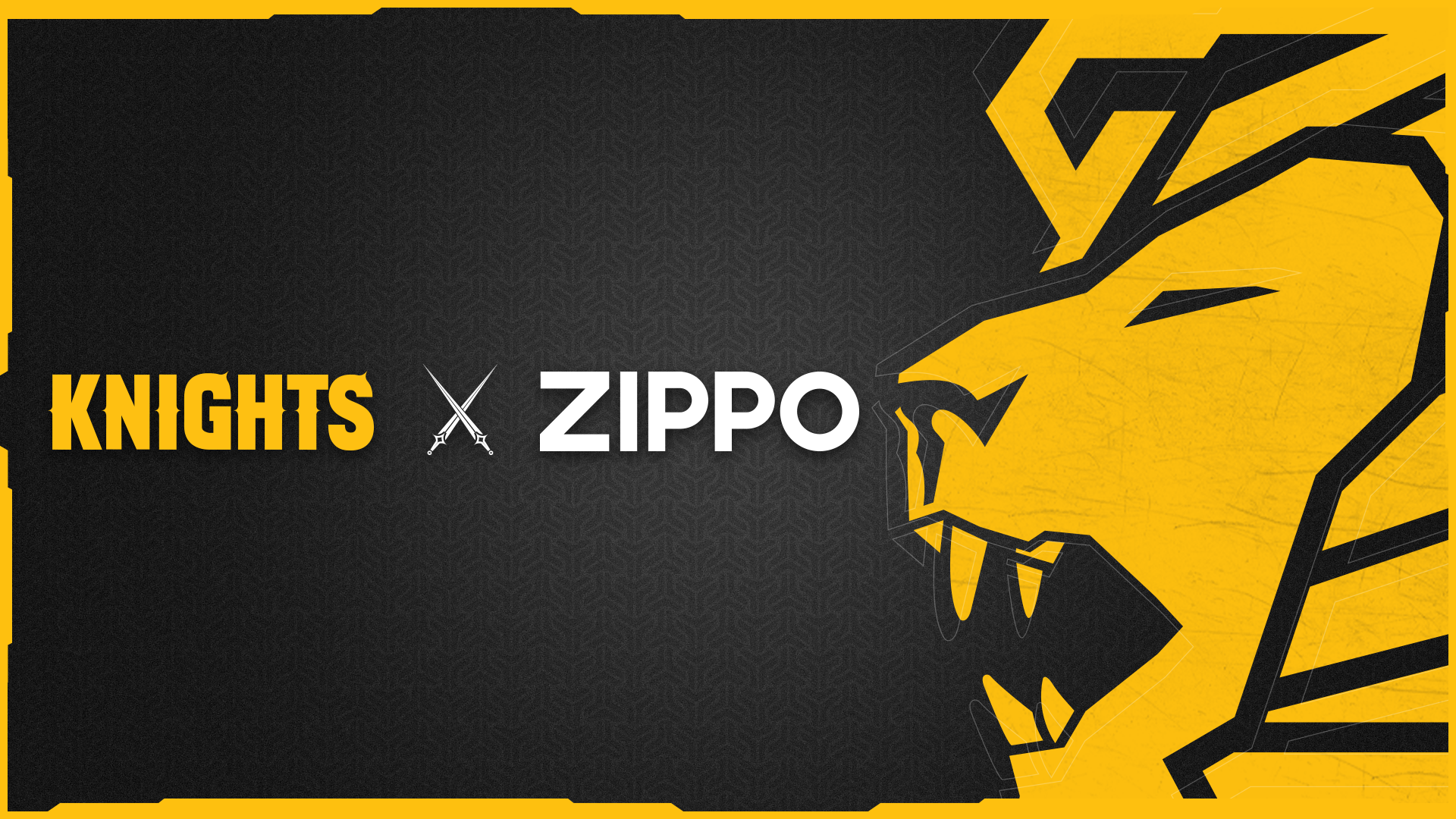 As a result of the deal, Zippo branding will be featured on Pittsburgh Knights’ jerseys. Moreover, the manufacturer will also collaborate with a number of Knights players.

The two companies also announced an exclusive content series, giveaways and a partnership for the Knights’ upcoming Rocket League tournament.

The Knights Rocket League Invitational Winter Bash, which is set to take place in late December, will feature Zippo as the event’s title sponsor.

Zippo is no stranger to esports and gaming. The company has partnered with esports brands and organisations such as the Chicago Huntsmen in 2020 and NRG’s Apex Legends players in 2019.

William Kolasa, senior director of digital at Zippo, explained: “The partnership between the two companies is rooted in the shared belief of integrity, innovation, grit, and tradition. The Pittsburgh Knights feature some of the most talented competitors in the world, and we’re thrilled to team up with the franchise and equip their awesome players with the best industry-leading gaming gear Zippo has to offer.”

James O’Connor, president of the Pittsburgh Knights, added: “This partnership with Zippo perfectly captures the Knights strong commitment to the esports community and who better to lean on than a brand that offers best-in-class products that are congruous with gaming. Teaming up with this historic brand will not only allow our team to play confidently but also give our gamers a reliable edge during competition.”

Esports Insider says: After a relatively quiet period, Zippo has agreed on a new partnership with an esports organisation. This is good news and it means that the brand will continue to develop products focused on gamers, such as their hand warmer range.