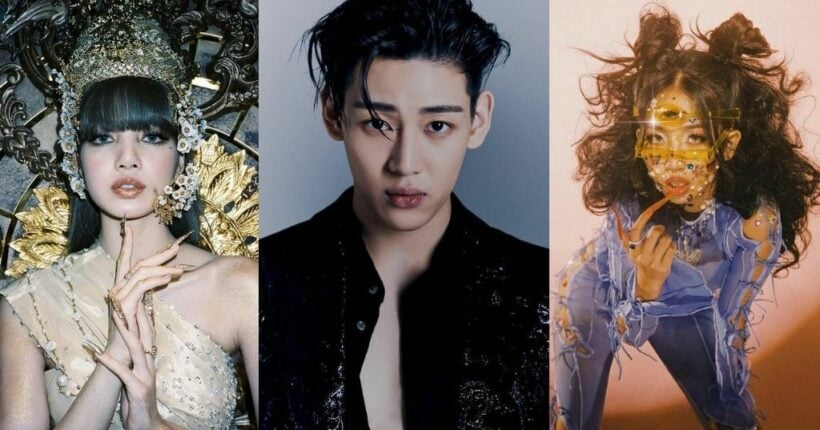 Last year, Lisa from Blackpink joined the Coachella Valley Music and Arts Festival 2021, and made all Thai people proud of her. This year, a young Thai rapper Danupa “Milli” Kanateerakul even made Thai people happier with her spontaneous eating of the popular Thai dish Mango Sticky Rice.

She ate the dish on stage and inadvertently helped boost local Thai businesses selling the dessert, running out in almost every shop all over the country. Her performance even helped the Thai government solve the problem of mango oversupply in the country.

On April 19, the PM’s spokesperson, Thanakorn Wangboonkongchana, announced that the PM Prayut and the Ministry of Defence had the policy to promote Thailand through ‘soft power’ (indirect promotion) and wanted to show Thai creative industries to international eyes.

“We were pleased for every success from Lisa, Bambam, and the young Thai rapper Danupa Kanateerakul or Milli, who had just performed at Coachella. At the end of the show, Milli did an excellent job. She ate the mango sticky rice, a popular Thai dessert, and made the dish viral among international netizens. She was another artist and Thai teenager who encouraged Thailand’s soft power, according to the government’s policy.”

But just last year Milli had been charged for criticising the government via Twitter during the anti-government protests. Other people claimed the government were just jumping on the popularity bandwagon and believed that the idea of promoting Thailand through government-endorsed ‘soft power’ was the last thing the performers were probably thinking about, and that they were simply proud of their country and happy to promote Thailand incidentally.