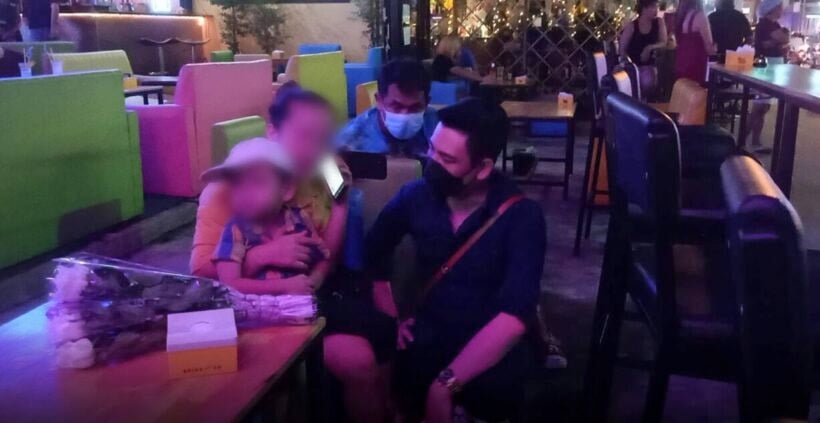 Police are looking into the case of at least two alleged Cambodian beggars in Pattaya who reportedly used minors to solicit money from tourists, according to reports from concerned witnesses. Officers and officials searched a night venue in Chon Buri’s Nong Prue District and found a Cambodian woman with a boy there.

The team also found many flowers which they suspect she was peddling to tourists. The woman reportedly admitted that she had crossed into Thailand illegally, and had come to Pattaya to look for work.

The team also found another Cambodian woman with three children who were between two to five years old. The police eventually brought both women and their children to Pattaya Police Station. The police kept records of the women and children, and transferred them to the children and families shelter to await further proceedings. It was unclear if charges would be pressed, or if the children were related to the women.

This news comes after another Cambodian beggar in Chon Buri was last week reported to be using his 10 month old baby to beg for money. The Thai government welfare body stated that this is considered human trafficking. The whole family, including his wife, and mother in law, were beggars and operated a lucrative team in different places in Chon Buri earning about 700–1,500 baht per day.