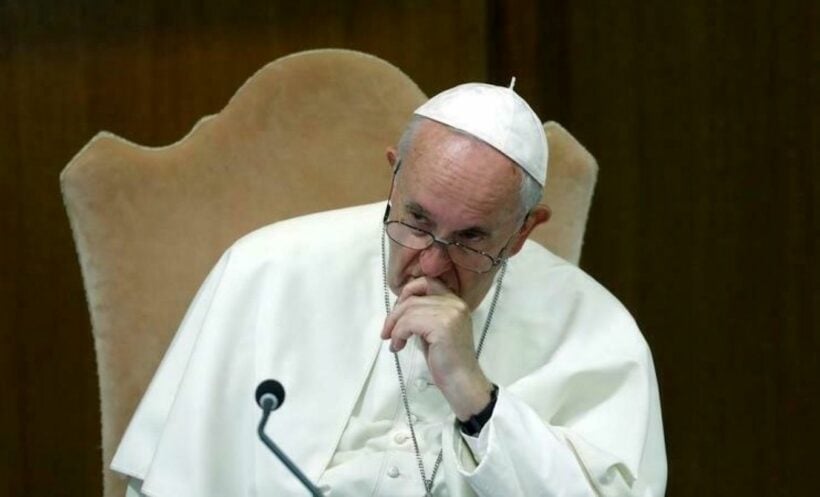 Pope Francis was recently invited to Ukraine by the country’s president Volodymyr Zelensky. When asked if he was considering visiting, Francis told a reporter today, “Yes, it’s on the table”. Although Francis has not mentioned the word “Russia” explicitly, since the invasion of Ukraine, he has condemned “unjustified aggression” and “atrocities”.

Other Ukrainian officials that invited Pope Francis include an archbishop of Ukraine’s Catholic church, and Ukraine’s ambassador to the Vatican. Francis has reportedly spoken on the phone with Zelensky and the Ukraine’s major archbishop.

Zelenskiy said in a video address on Saturday that Russian troops are slowly leaving parts of Ukraine’s northern region. Since the invasion began on February 24, millions of Ukrainians have fled the country as refugees. Many Ukrainian women and children who have fled are vulnerable to dangerous situations such as trafficking.

The United States is sending another US$300 million in military and medical assistance to Ukraine, including Switchblade dive-bombing drones. Last week, United States president Joe Biden slammed Russia’s president Putin as a ‘butcher’, stressing that he “cannot remain in power”. The Whitehouse insisted, however, that Biden isn’t seeking regime change in Russia, and Biden stated that ordinary Russians were “not our enemy”. Biden then reiterated his support for the Ukrainian people. Biden’s remarks came as Russia launches rocket attacks on the Ukrainian city of Liviv.