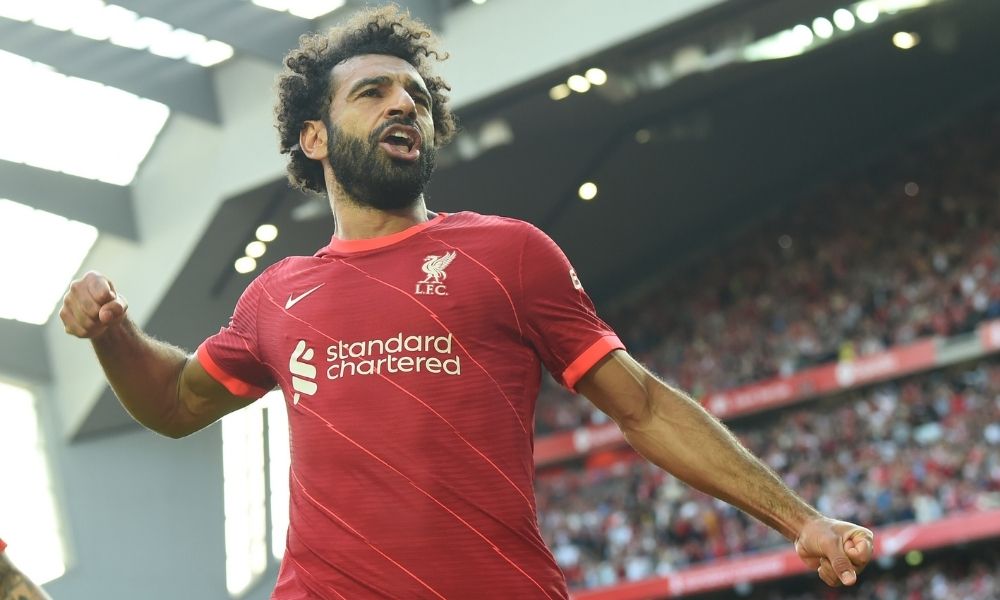 The Premier League’s income from broadcasting deals will see English soccer’s top flight break the UK£10 billion (US$13.5 billion) barrier over the next three seasons, according to The Times.

The report also says that the league’s clubs have been told its overseas broadcast partnerships will be worth more than the domestic rights deals for the first time.

The Premier League’s success in achieving such popularity overseas is unique in soccer, with no other domestic property coming close to this kind of ratio split at such large scale.

New deals with Nordic Entertainment Group (Nent) and NBC account for around UK£2 billion (US$2.7 billion) of that three-year total, although the broadcasters’ contracts are collectively worth double that over their six-year terms.

Away from prize money, that updated distribution model for overseas broadcast income will see the clubs finishing higher in the table further rewarded. Previously money was distributed evenly but now league position is a deciding factor on a payment that could see the top club earn an extra UK£25 million (US$33 million), while the bottom club gets UK£16 million (US$21.7 billion) fewer.

With those financial guarantees, the Premier League has reportedly told its clubs that it can now enter into negotiations with the English Football League (EFL) about solidarity payments, including parachute payments.

The wrinkle here may come with whatever the UK government decides to do following its recent broad review of the domestic game. The report called for the establishment of an independent regulator for the sport and for the Premier League to increase its solidarity payments to the lower tiers.