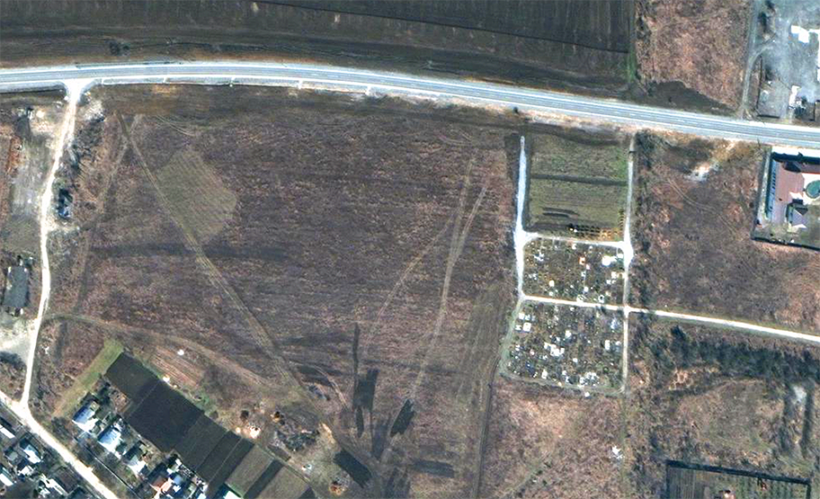 Russia’s Foreign Minister Sergei Lavrov is urging the US and NATO to stop supplying Kyiv (capital of Ukraine) with arms.

“If the US and NATO are really interested in resolving the Ukraine crisis, then first of all they should wake up and stop supplying the Kyiv regime with arms and ammunition.”

Months into an invasion, the Russian army is now intensifying operations in Ukraine’s eastern Donbas region. Now over 2 months into the invasion, Russia’s short-term aim of capturing Kyiv and over-running the country has largely failed.

Despite the protracted invasion, huge human loss on both sides and a growing list of Russian war atrocities, the Russian FM told China’s official Xinhua news agency that the “special military operation… is proceeding strictly according to plan”.

Since the invasion on February 24, Western nations have imposed strict economic sanctions that have largely cut Russia’s financial sector off from the rest of the world. The ruble has tumbled against world currencies and Russia finds itself increasingly cut off in a new, self-imposed Cold War.

In the interview with Xinhua, FM Lavrov claims Russia can “retool its economy” to guard against potential “unlawful hostilities”.

He says Russia is now focussing on “moving away from the US dollar” and relying less on imports, boosting its tech independence and .becoming more self-reliant.

He says that Russia has been working on a “de-dollarisation” (US dollars) policy for several years working with China and India to “conduct payments in other currencies”.

China, whilst not openly supporting the invasion, has avoided the volley of international condemnation of Russia’s invasion of Ukraine, defending the two countries’ “firm friendship”. Reporting on Chinese state media has often echoed Russian propaganda about the war.

And in the latest news, new images of a sprawling mass grave near Mariupol, in southern Ukraine, are underscoring the scope of the devastation in the port city. On Thursday it was estimated that were just a few thousand Ukrainians holding out against the Russian bombardment. Ukrainian officials estimate that 20,000 Mariupol civilians have died since the invasion started.

Satellite images indicate what appeared to be mass graves near the port city, and local officials claim 9,000 Ukrainian civilians have been buried there in an effort to conceal the slaughter taking place in the brutal siege.

US President Biden has now promised the Ukraine government an additional US$800 million in military assistance, saying “the war was entering a critical window”.

Meanwhile Russia has now banned the UK PM Boris Johnson and other senior British ministers from entering Russia, citing the “UK’s hostile stance on the war in Ukraine”.

The Russian FM complained of the UK government’s “unbridled information and political campaign aimed at isolating Russia internationally, creating conditions for containing our country and strangling the domestic economy”.

UK Foreign Secretary Liz Truss, who’s ended up on the list herself, says the UK government will remain “resolute in its support for Ukraine despite the move”.

Back in March, Moscow imposed a similar ban against US President Joe Biden.

The full list of banned ministers from the UK includes…