To claim gold in the men’s halfpipe, Australian Scotty James may have to dip further into his bag of tricks.

To beat Japan’s Ayumu Hirano and three-time US gold medallist Shaun White, James may need to top his impressive 1440 tail grab that saw him qualify second for the final with a score of 91.25.

Fortunately, the three-time Olympian boasts the terrifying triple cork move which is yet to be successfully performed in competition and is willing to try his luck if the maneuver will deliver him to the top spot of the podium. 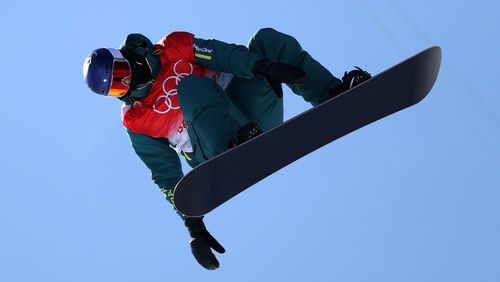 Seven weeks ago gold medal favourite Hirano landed the trick at an event in Switzerland. However, because of the difficulty and effort it took to compete, he failed to deliver a clean run and benefit on the scoreboard.

Snowboarding legend White also attempted the move in training a few years ago, but it sent him to hospital.

So a big question hovers over the much-anticipated final: Will it take a death defying triple cork to claim the gold?

Fellow Aussie finalist Valentino Guseli is yet to master the trick but will play to his strength in a bid to reach new heights for an outside medal chance. 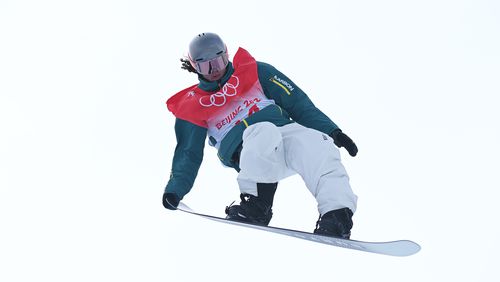 Guseli went hard in his first qualifying run, crashing out early. However, he recovered in his second attempt to qualify fifth with a score of 85.75.Attending his first games, the 16-year-old is thrilled to be competing in the company of Pyeong Chang bronze medallist James.

“I think he is definitely one of the podium potentials or gold potentials,” he said. “And I’m super stoked to be his teammate. He’s just been killing it for so long. I’ve really idolised him.”