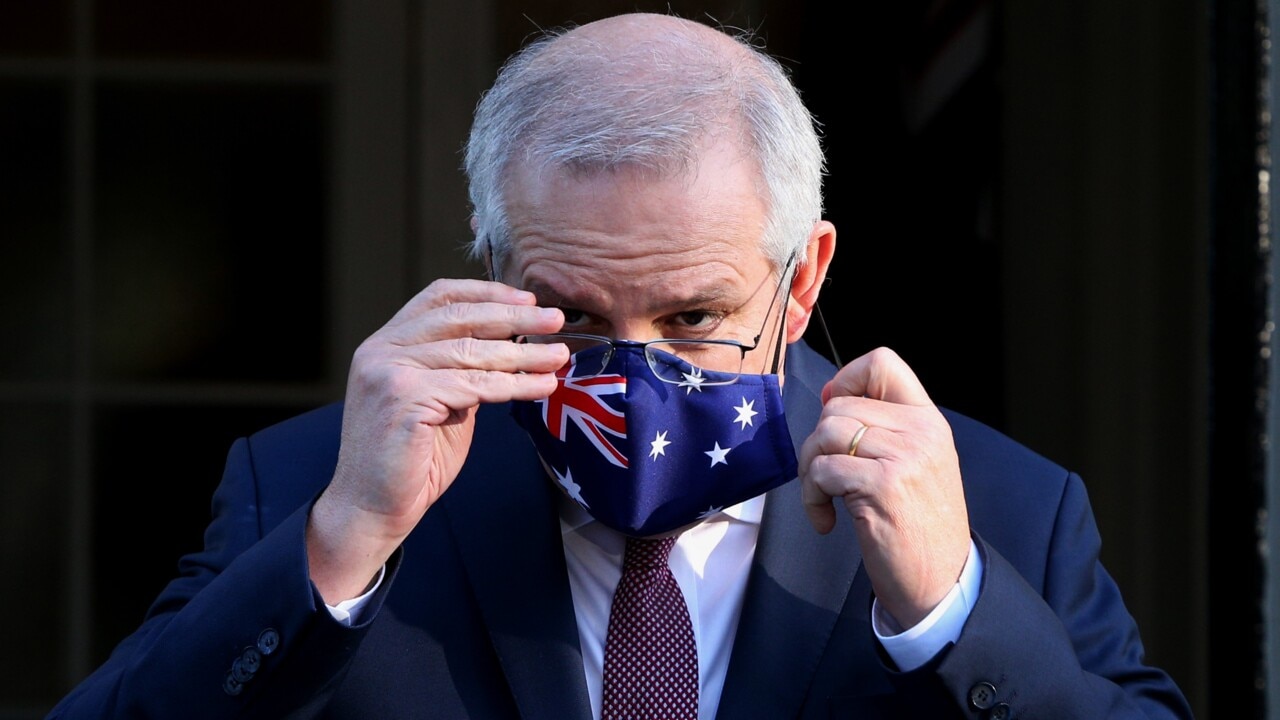 State and Territory leaders were not due to meet with the prime minister until February of next year but were informed late last night of the meeting to be held on Tuesday.

“The purpose of it was just simply to give everybody an update on the most recent information that we have and to share the information that the states and territories have,” Mr Morrison said.

The prime minister claims it is more of an “informal” meeting.