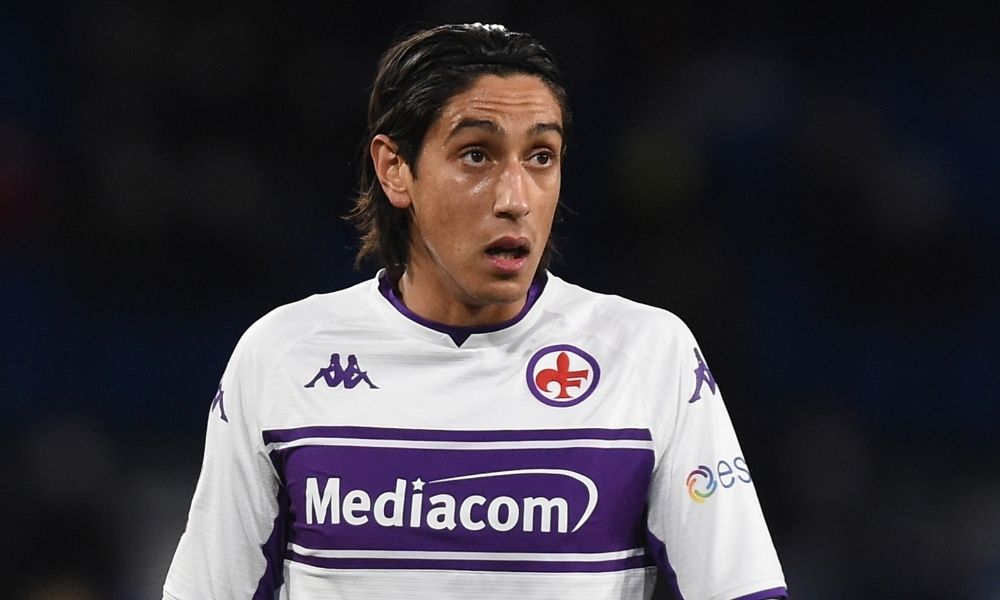 Italian soccer’s top-flight Serie A has expanded its YouTube broadcast agreement for the Middle East and North Africa (MENA) region to now feature all matches until the end of the ongoing 2021/22 season.

Starting from matchday 24, all ten weekly Serie A matches will be broadcast on YouTube for users in that region. Nine of the matches will come with commentary taken from the league’s broadcast centre in Lissone, with one per week featuring a local commentary team stationed in Riyad, Saudi Arabia.

Serie A will now also create a pre and post-match Arabic studio show at the stadium for one match per game week. The Derby di Milano between Inter and AC Milan on 5th February was the first fixture to feature the expanded coverage, with Napoli’s clash with Inter on 12th February the next on the slate.

Serie A chief executive, Luigi De Siervo, said: “Given the steady growth of Lega Serie A’s YouTube channel, which is the number one football league channel in the world in terms of subscribers, we have decided, in agreement with the clubs, to further exploit its potential in the MENA region, which has always had many fans of our league.

“Thanks to the technical possibilities offered by the new IBC in Lissone we will offer spectators the full Serie A spectacle and a great pre and post match event for a big match in every round of the championship, starting with the Derby of Milan. We are confident that this major production effort will bring further international value to our brand and allow us to increase our fan base in a very important area.”

Serie A had originally launched a country-by-country MENA broadcast rights tender as it sought to replace the income from its previous regional broadcast deal with BeIN Sports.

The Qatari broadcaster decided against renewing its US$500 million regional rights deal, accusing the league of not doing enough to combat piracy. A deal to host a number of editions of the Suppercoppa in Saudi Arabia – which at the time was leading a regional blockade of Qatar – also hampered relations.

After failing to secure a MENA deal, Serie A announced a deal with Google-owned YouTube for the start of the season to broadcast its games directly in the region. Before the recent expansion, this covered five fixtures each matchweek with Arabic commentary.

When the month-to-month agreement with YouTube was extended in October, Reuters reported that the league had briefed a number of sports marketing agencies to secure a MENA broadcast deal, with hopes of bringing in €50 million (US$57.2 million) per season. With Serie A now airing all games in the MENA region on YouTube until the end of the season any new broadcast partnership would likely not get underway until the 2022/23 campaign.