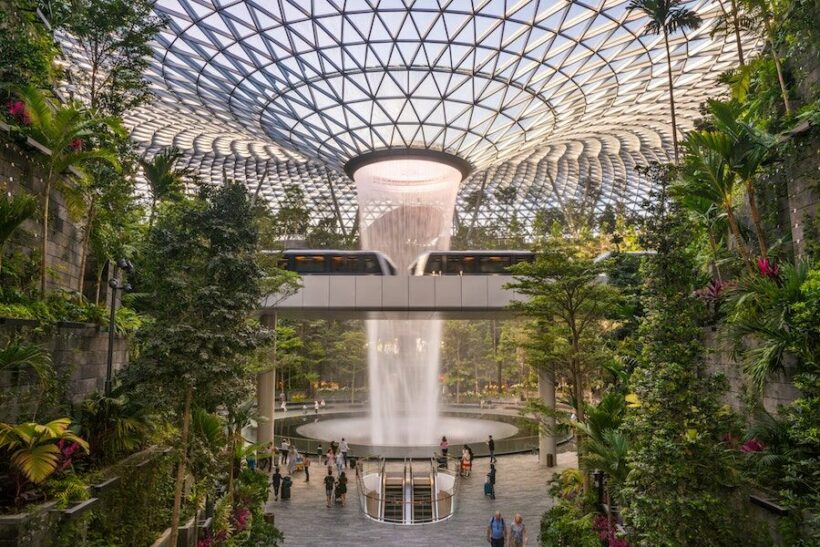 After being trapped on their tiny island for the past 2 years since the Covid-19 pandemic broke out, hoards of Singaporeans are rushing to get passports now that travel restrictions have eased. The country finally removed pre-departure testing requirements for fully vaccinated visitors from all countries last month.

Local media reports long queues of people waiting for hours at Singapore’s Immigration & Checkpoints Authority building. The authority claims that over 7,000 people are applying per day for passports now, with the peak at 14,000. One man told Channel News Asia that he had a back ache from standing in line for 3 hours to get his passport for a trip to Malaysia. The ICA says its staff are now working longer hours in order to meet the demand for applications.

Meanwhile, people’s interest in travelling to Singapore has also jumped. Last month, data compiled by economists at Maybank Investment Bank revealed an increase in Google searches for Singapore, following the city-state’s easing of Covid restrictions. In particular, an increase in demand was reported among travellers in Malaysia, along with Indonesia, India, and Australia.

Prior to the pandemic, China was Singapore’s largest tourism market, making up nearly 20% of the 19.1 million who visited the city state in 2019. According to a Bloomberg report, Singapore has jumped ahead of its neighbours in ditching travel restrictions and adopting a “living with Covid” policy.