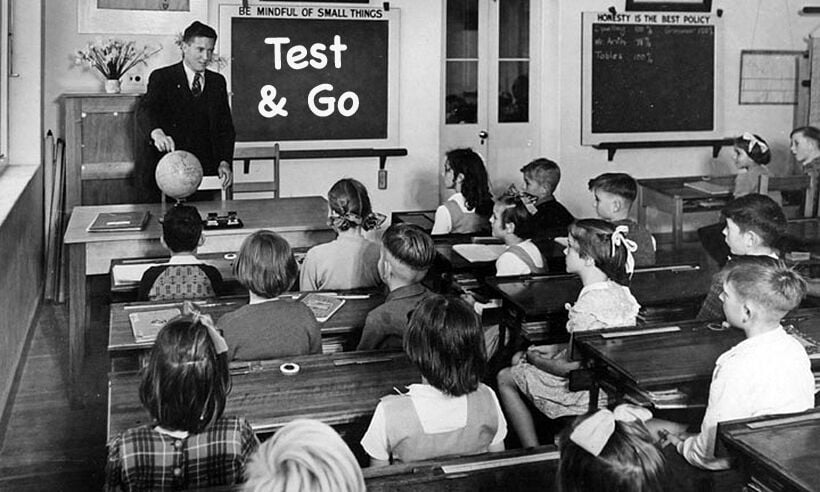 The CCSA has had their first report card for Thailand’s Covid situation following the reopening of the Test & Go program on February 1. After a doubling of daily infections over the past 2 weeks, there were fears that the CCSA may tighten restrictions. But, in the end, nothing was changed at the bi-weekly meeting. Even the provincial zonings remain unchanged.

5,435 Covid infections were reported yesterday in the 8 sandbox provinces, accounting for about a third of the total infections in the national report. In Bangkok there were 3,019 new cases, leading the provincial totals. For Saturday the national total has risen another 1,100 on top of yesterday’s total with 16,330 new infections.

The sharp rise in new infections was predicted to trigger the risk-averse CCSA. But, in the ned, they committee decided to stick with the current levels of restrictions, and without any modifications to the Test & Go, Sandbox or Alternative Quarantine programs for the Thailand Pass.

Across Thailand, there remains…

The Director of the Epidemiology Division Dr. Chakkarat Pittayawonganon points out that ifections among children and teenagers were on the rise, mostly infected by family members, at their schools or by other people in their local communities.

Regarding international arrivals into Thailand for the first 10 days of February, there was a total of 55,823 travellers entering Thailand.

23,036 travellers entered on the Test and Go program, another 27,667 through the Sandbox scheme and 5,120 arrived to do the Alternative Quarantine program at a qualified hotel. 1,832 of those arrivals have tested Covid positive – 3.3% of the total number of arrivals during the 10 day period.

The Top 10 countries for arrivals are, in order…. Russia, Germany, UK, France, US, Australia, UAE, Singapore, Kazakhstan and Sweden.

Of the 1,832 people that arrived and subsequently testing positive…

The Test & Go program, also known as the Quarantine Exemption program (although you have a compulsory stay in a pre-paid SHA+ hotel on Day 1 and Day 5 of your arrival) was relaunched on February 1 when local tourism authorities expected a quick take up of the more popular of the three arrival schemes under the Thailand Pass brand.

On an average month, pre-Covid, there were 3.3 million international arrivals (averaged out for the total year of 2019). That’s around 110,000 per day, although February would usually have a higher average than most months of the year, including the last month of the ‘high season’ and Chinese New Year celebrations.

The 56,823 arrivals between February 1 – 10, 2022, represents around 4 – 5% of the traffic that would have travelled at this time, 3 years ago. The Government and TAT expect international arrivals to pick up as the year progresses and, hopefully, as the Covid situation continues to wane around the world.