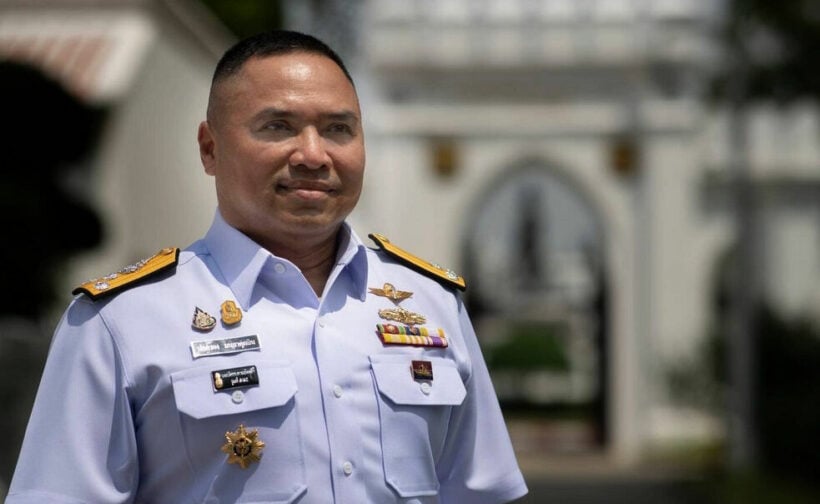 The Thai navy has quickly responded to yesterday’s public revelation about a Royal Thai Navy instructor who was dealing out punishments to new Navy recruits by forcing them to drink a cocktail including diluted human semen. The incident happened at the Sattahip Naval Base in October last year.

Petty Officer Second Class Thaksin Ngokpilai was first transferred to an “inactive post’, the usual discipline meted out in the police and armed forces for alleged transgressions, whilst they are being investigated. Thaksin was working for the Department of Security at the Royal Thai Navy.

He has now been jailed for at least 30 days and will face a full discharge after a Thai navy fact-finding panel decided the allegations were supported by evidence from a number of recruits coming forward over the matter.

The panel also decided the incident was already found to have “seriously sullied the reputation of the military”.

In a video, that went viral in Thai social media, Petty Officer Second Class Thaksin Ngokpilai was seen forcing trainees to drink what he said was “semen mixed with fish sauce”. The source of the cocktail has not been revealed.

The case came to light after a Facebook account “Khon Khao Muang Pathum” uploaded the video showing the instructor punishing a Navy conscript by forcing him to drink the offensive concoction.

At the time of the incident, Thaksin was training a new rotation of trainee marines. Admirals from Sattahip Naval Base said that the trainees in the video, who were subject to drinking human semen, were taking part in 6 months of marine training as part of their Bachelor’s degree program. The trainees have already finished the course and left the Navy.

Hazing and initiation rituals are still rife in Thailand’s armed forces, police and even universities where some of the activities have lead to death and injury.