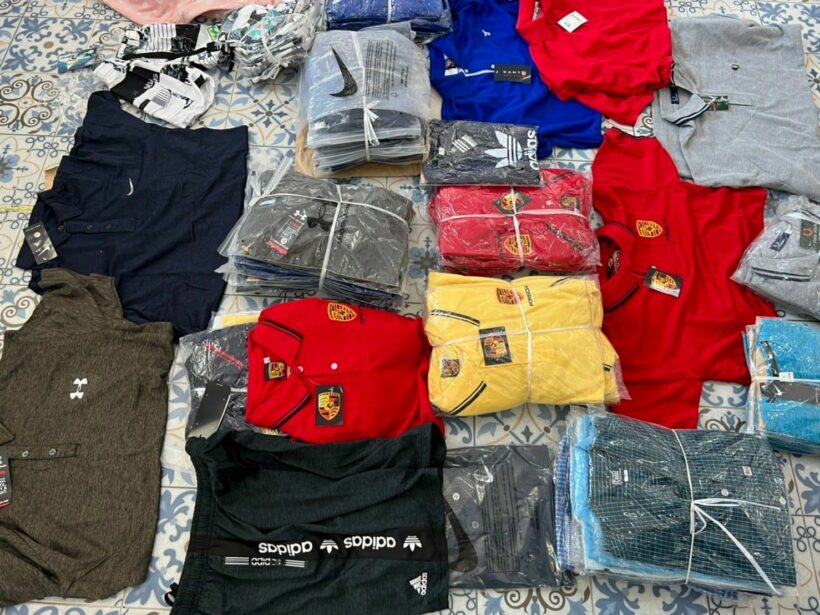 Officers from Thailand’s Department of Special Investigation raided warehouses in Phuket on Monday, where they seized more than 100,000 counterfeit goods valued at more than 50 million baht.

The director of the Intellectual Property Department under the DSI investigated five warehouses that were reported to have stockpiled counterfeit goods. Authorities found fake luxury goods stored in four warehouses, including counterfeit clothes from luxury brands such as Gucci, Nike, Chanel, Adidas and Louis Vuitton, according to a Khaosod report.

Thai media reported that warehouses operators allegedly sold the counterfeit goods online via Facebook, where they actually declared that the products were indeed fakes — but high quality ones made in AAA grade. The authorities shared that type of illegal retailing has put Thailand on the international watch list of intellectual property cases from the office of the United States Trade Representative. The DSI said that they would keep an eye on the counterfeit products and dispose of them properly — to improve the country’s reputation.