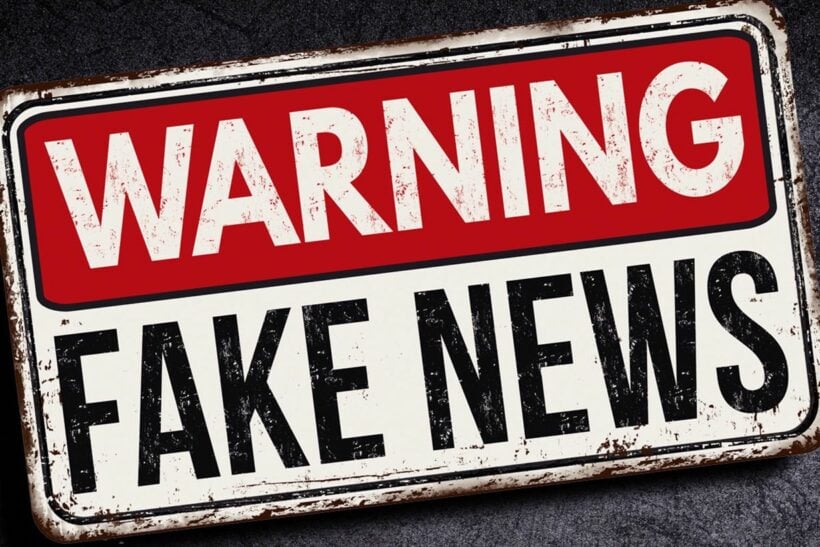 Thailand’s Defence Ministry is calling ‘fake news’ on rumours that a former PM’s son is part of a yakuza gang after he was arrested in the US this month on suspicion of trafficking in drugs and weapons. The gang members were arrested for trafficking heroin and methamphetamine while trying to acquire surface-to-air missiles for rebel groups in Myanmar and Sri Lanka, according to Voice of America.

Rumours had spread that one man arrested, Suksan Chulanan, was the son of former PM General Surayud Chulanont (Surayud was the Thai PM and head of Thailand’s interim government between 2006 and 2008, and currently Privy Councillor to King Vajiralongkorn).

A Defence Ministry spokesman said Suksan was neither Surayud’s son or a soldier, and has nothing to do with the person arrested, also called Suksan. The spokesman, General Kongcheep Tantravanich, also claimed that fake news was now being spread widely to defame the ministry.

“Suksan, who holds both Thai and American nationality, is not a soldier and has never been a soldier.”

The gang consisted of Thai, as well as Japanese nationals. Suksan is a Thai-American dual national. He was arrested earlier this month on suspicion of drug and arms trafficking and money laundering.

Suksan, and the other three men arrested, have been under investigation by US Drug Enforcement Administration agents in Thailand since 2019. That year, they attempted to sell an undercover agent large quantities of heroin and methamphetamine from Myanmar’s rebel group the United Wa State Army, or UWSA.

The US Department of Justice says the gang’s Japanese leader, Takeshi Ebizawa, is “a leader of the yakuza transnational organised crime syndicate”. Yakuza is the name given to the international Japanese ‘mafia’.