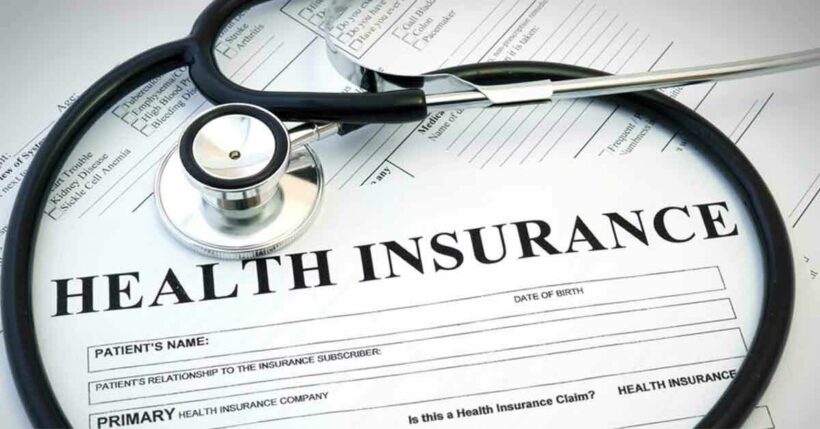 After an overwhelming number of Covid-19 claims caused 2 of Thailand’s insurance providers to owe billions of baht in compensation, Thailand’s finance minister has revoked the providers’ business licenses. The decision was made effective yesterday.

One provider, Southeast Insurance, owes 13 billion baht in compensation, while the other, Thai Insurance, owes 4.6 billion baht. The Secretary-General of the Office of the Insurance Commission says the insurance reserves and capital funding ratio of the two firms are below the legal minimum. He noted the firms now have more liabilities than assets, and have unreasonably delayed compensation payments to their customers. He also claimed they have failed to record compensation payments as required.

The secretary-general added that the OIC has been trying hard to solve the firms’, but hasn’t been successful in doing so. He said the revocation of the licenses will affect only the COVID-19 policy holders, while other life and non-life insurance policies have been transferred to other providers.

The secretary-general said the OIC and the General Insurance Fund will be responsible for compensation payments of outstanding claims for the two companies. The OIC has set up advisory centres to receive complaints and facilitate debt repayment requests.

The OIC will let customers of both companies bring documentary evidence to the commission and file for a claim. After receiving a request, the OIC will pay for claims using reserves from the General Insurance Fund, according to the regulator.