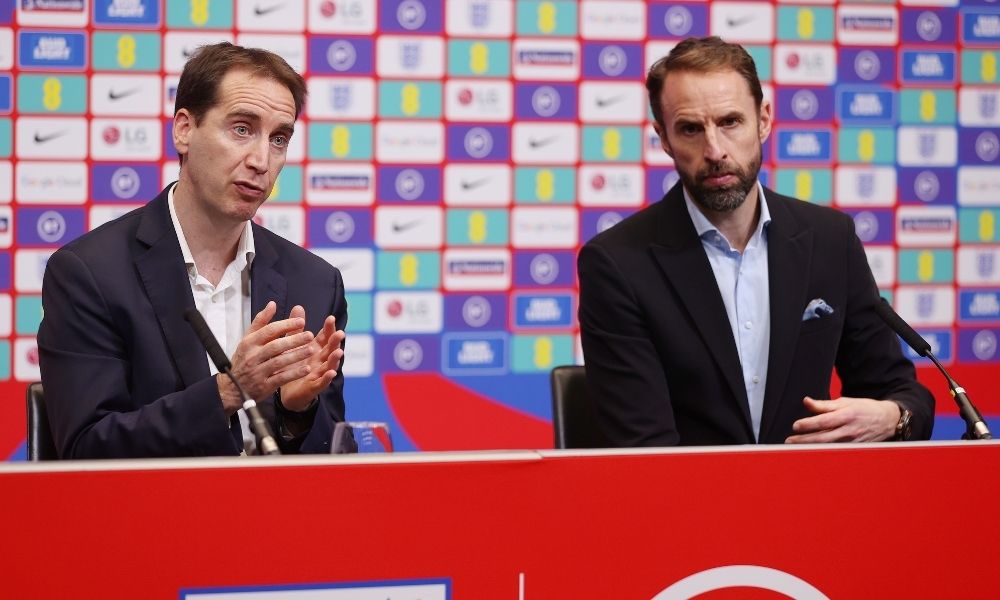 The Football Association (FA) says it is actively looking at how non-fungible tokens (NFTs) could generate additional revenues for the organisation.

According to The Athletic, English soccer’s governing body believes blockchain-based technology is an opportunity worth exploring, but is adamant that it will only launch its own NFTs “in the right way”, presumably referring to the controversy that has greeted some use cases.

“NFTs [are] definitely something we are definitely exploring,” FA chief executive Mark Bellingham reportedly told the Uefa Congress in Vienna. “It is a big new revenue stream that everyone is exploring.

Several major sports organisations have launched NFT collections, believing them to be not just a source of revenue but also as a form of fan engagement. Some projects, such as the National Basketball Association (NBA) Top Shot platform, have proved successful on both counts.

However, there is criticism that some projects are mere cash grabs, offering little in the way of utility and taking advantage of fandom. Others have been accused of existing solely to satisfy speculators, with many fans purchasing tokens that have rapidly depreciated in value.

The Premier League is also exploring the space and has reportedly selected two firms to mint NFTs based on still images and video clips from the league’s history.