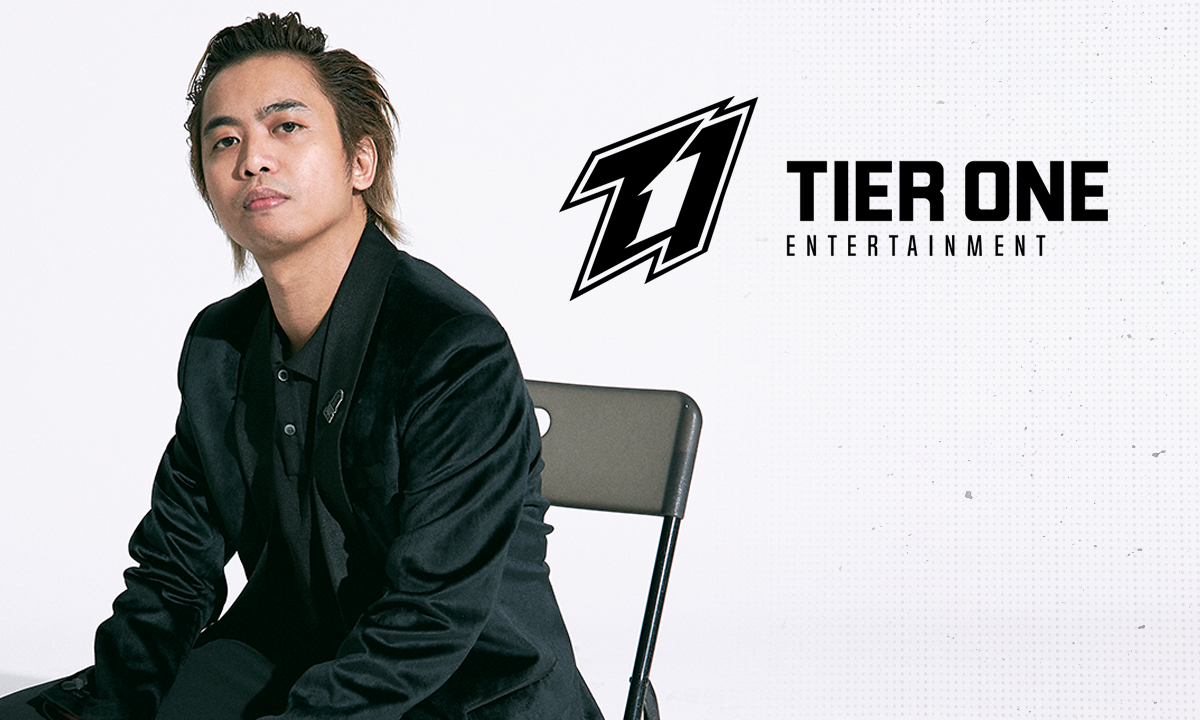 Japan is an island both literally and figuratively. The country is famous for creating some of the most impressive pieces of gaming history, but is at the same time notoriously hard to break into.

The Japanese market is so different to Western ones that the phrase Big In Japan was coined for Western musicians that have become adored in Japan but remain obscure to their domestic audiences. Still, the country’s gaming heritage and market potential continues to draw companies in. One such company aiming to go Big in Japan is Tier One Entertainment.

Tryke Gutierrez, CEO of Tier One Entertainment, is a man looking back on a year anyone would be proud of. Tier One spread its wings last year and flew not just to Myanmar and Vietnam, but to Japan — one of the worldwide epicentres for video gaming.

It was made possible by stellar growth in recent months; Gutierrez quickly pointed out that 2021 was a great year for Tier One, despite COVID-19 — if anything, the pandemic actually helped it reach more people. Its esports team, Blacklist International, is the number one ranked team and reigning World Champions in Mobile Legends Bang Bang, the most viewed esports title in Southeast Asia. Tier One Entertainment is not a small player by any means; it’s a sleeping giant in the SEA scene.

The company launched its own reality show called The Gaming House, and is currently employing more than 120 people. Add to the list collaborations with more than 1000 talents ranging from influencers, to streamers and culture icons, one starts to see why Tier One caught the attention of millions — but also why the company is chasing further growth.

Tier One has secured a presence in a number of countries in the Southeast Asian region. Malaysia, Myanmar and Vietnam are the latest examples. But every one of those countries has its own culture and habits. More importantly, the audiences play (and watch) different games and speak different languages. A homogenous approach to expansion won’t work — every one of those factors needs to be taken into account when thinking about setting up a company in a foreign country.

“We definitely learned many things as we expanded across Southeast Asia,” Gutierrez said, explaining that every new country has added to the experience of Tier One. “Most of it had to do with the difference in culture, the difference in popularity of game titles, and of course the glaring challenges of language barriers. Each country has its own nuances that we have to understand in order to replicate our success. “

Clearly paying off, Tier One is now one of the most well-known gaming and esports brands in Asia. But, to tackle Japan, a country known for its unique culture and a similarly unique way of doing business, will be a big challenge. This, however, is not a challenge the company is unprepared to face.

Gutierrez told Esports Insider that a lot of work had been done on the Japan front even before the big news was announced late last October. Tier One now has a dedicated Japan team that aims solely to augment its presence in the region — and while the plans are set in motion, this work is just beginning. Gutierrez said that the current Japan team consists of three people ‘on the backend’, with plans on hiring more personnel soon. This will be supported by the present Tier One infrastructure, and the team hopes to take on Japan by signing talents, hiring top-tier staff, and identifying the best partners in the market.

One of the more surprising fronts in its foray into Japan is the announcement by Tier One — an esports organisation, remember — of an idol group in Japan. Idols, a term made popular by a succession of Korean pop groups, are actually a Japanese invention from the 1960s. Tier One aims to create its very own group that will be “unlike anything you’ve seen thus far”, Gutierrez promised.

The reason behind the new venture is Tier One’s aim to bridge the gap between gaming and mainstream cultures. “Whether it’s through our branded deals or our media properties such as The Gaming House, we want to offer entertainment that yes, appeals to the core gaming audience, but is also something that anyone would find enjoyable,” Gutierrez explained.

The Idol group is simply an extension of that goal, all while being a great idea for the market its trying to reach. Moreover, Tier One wants to showcase content creators that elevate the level of style and fashion in the industry, Gutierrez added. This might sound a bit broad for now, but there’s a lot of information the company still cannot disclose.

The pillars of Tier One in Japan are simple but efficient: take the lessons learned from other similar-but-different markets, add your own twist, hire local talent and provide the audience with something familiar. There are questions, of course — but the answers are on the way, and we’re set to see what Tier One has in store for the Land of the Rising Sun.

Supported by Tier One Entertainment.