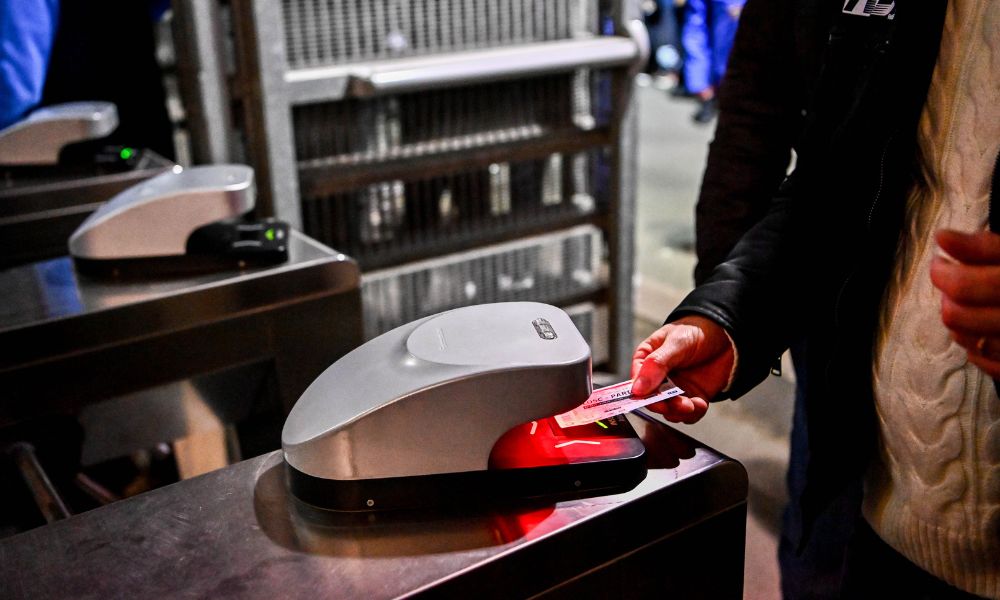 Ticketmaster hopes a new partnership with social video platform TikTok will make it easier for younger audiences to discover and buy tickets for sporting events.

The partnership hopes to drive awareness of live events and to make the customer journey as frictionless as possible.

Eligible creators will be able to add a link to any event listed on Ticketmaster’s platform, taking visitors to a page where they can complete their purchase without leaving the TikTok app.

The capability will initially be available to a selected number of creators in the music, entertainment, and sports industries, with World Wrestling Entertainment (WWE) an early adopter, before becoming more widely available.

The partnership builds on an existing social partnership with Snapchat which matches users with friends or others who might be interested in the same event, before providing the same ability to purchase tickets directly within the application.

TikTok’s algorithm is a powerful tool for discoverability, serving up users with content based on their interests rather than their pre-existing social connections. It is an increasingly influential channel with a highly-engaged user base that spends a significant amount of time on the platform.

By delivering event information directly into users’ ‘For You’ page, Ticketmaster and sports organisations can reach younger audiences who would be interested in an event but would otherwise be unaware of its existence.

For example, someone who has been watching live Uefa Women’s Euro 2022 matches on television or behind-the-scenes content of the victorious England team might be interested in going to the next international contest or to see their local club team. Athletes, clubs, federations, and venues can reach users directly or through their influencer programmes.

Both of Ticketmaster’s aforementioned partnerships ensure algorithmic and social approaches to discovery are covered when seeking new audiences.