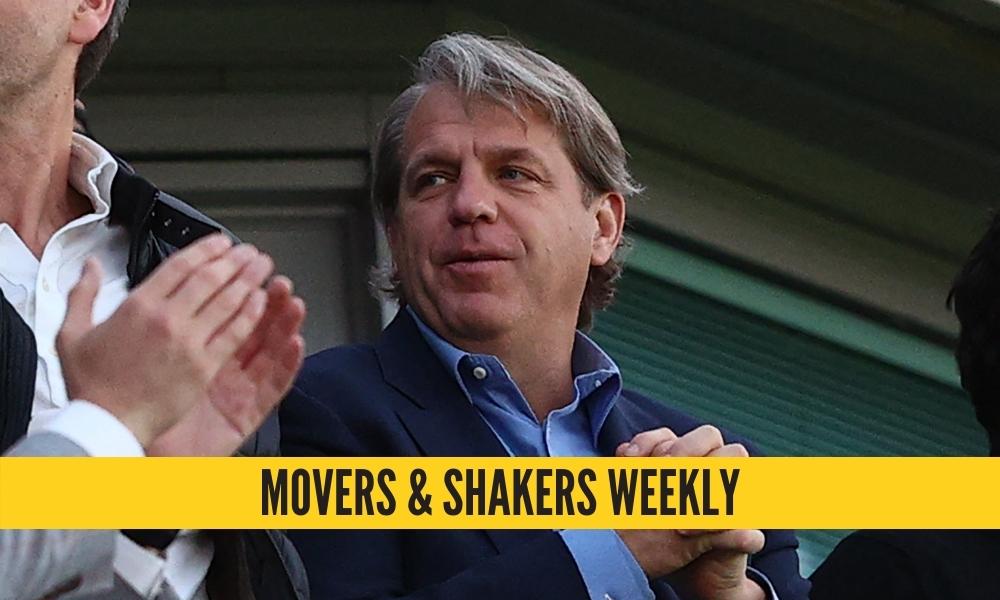 Marina Granovskaia has been confirmed as stepping down from her directorship, leaving US magnate Boehly to spearhead Chelsea’s recruitment negotiations in this summer transfer window.

All the top Boehly-Clearlake Capital consortium figureheads have been added to Chelsea’s new board, as the west London club’s new era continues to gather pace.

“As custodians of Chelsea FC, we now begin executing our long-term vision and plan for the club, creating an outstanding experience for its passionate, loyal fans, and continuing to challenge for top honours in line with Chelsea FC’s dedicated history,” said Boehly.

“Working together, side by side, we are firmly committed to winning, both on and off the pitch. For us, that effort has begun.”

Clearlake chiefs and Chelsea co-controlling owners Behdad Eghbali and Jose Feliciano have also been added to the Blues’ new board.

Music industry supremo Barbara Charone, Tory peer and columnist Daniel Finkelstein have also been added to the board, along with Clearlake Capital partner James Pade.

Chelsea will now start the search for a permanent sporting director, with Granovskaia leaving the club after almost 20 years at Stamford Bridge.

Granovskaia rose to prominence as one of the toughest negotiators in soccer in Roman Abramovich’s Chelsea.

Granovskaia will remain available to Chelsea during the current transfer window to help the club’s major transition.

“We thank Marina for her many years of excellent service to the club and wish her all the best in her future ventures,” said Boehly.

Elsewhere, the Professional Triathletes Organisation (PTO) has announced that its head of communications Jane Hansom will take up a new role advising the PTO athlete board alongside PTO chairman Charles Adamo. Anthony Scammell also joins as communications director, arriving from Hill+Knowlton Strategies.

David Ferrer will join Kosmos Tennis after being named as the new tournament director of the Davis Cup finals. The former tennis world number three replaces Albert Costa, who held the position since 2019.

Notes: Carlsson will be stepping down from his position but supporting the organisation until the end of September.

Reporting on Chelsea was provided by PA’s Nick Purewal.