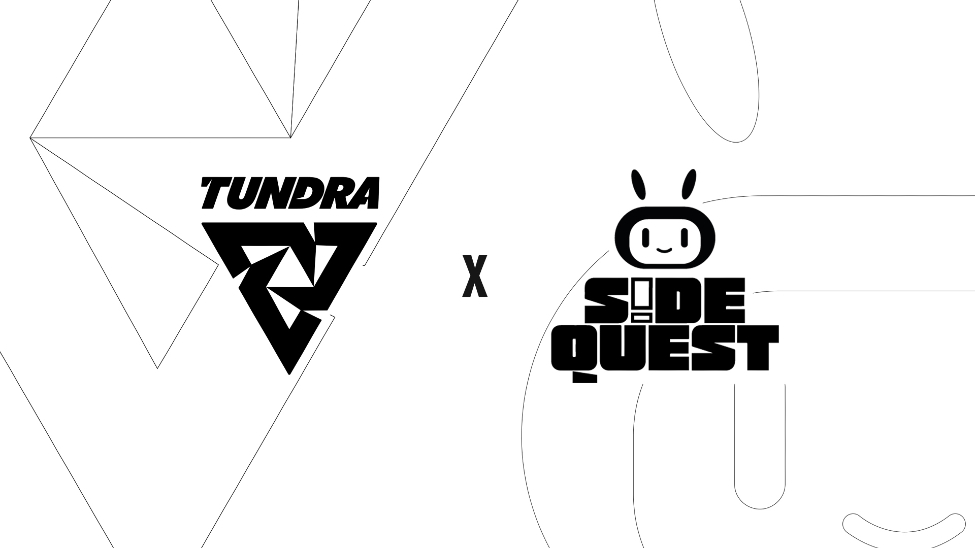 As a result of the deal, the chain will become a premium partner of the organisation in addition to its official esports venue partner.

This is SideQuest’s first deal since the chain’s rebranding from Wanyoo UK. The new logo will appear across Tundra’s social media channels and will feature on the organisation’s Dota 2 team jerseys. Moreover, the organisation will have access to all SideQuest facilities across the UK for its rosters to use as bootcamps.

The two parties will also collaborate on ‘community activations’, however, details regarding them have not been disclosed.

Tomi Tikkala, Head of Business Development at Tundra, spoke on the deal: “Wanyoo is a globally recognised gaming venue offering a fantastic network of players around the world. Our players, and therefore our fans, are not focused in one destination so having hubs that we can tap into for training or to connect with our community is incredibly important.

“We’re hoping to generate visibility for their new UK brand SideQuest and we also have big ambitions when it comes to how we engage with our community, whether that’s through content or physical events so having spaces available to us in all major cities presents a huge opportunity.”

Michael Mullholland, Marketing Director of SideQuest, also commented: “We at SideQuest are extremely proud to be a Premium Partner and Official Esports Venue Partner for Tundra. The world-class performances of their players and their community are something that we view as greatly aligned with the experiences we want to be able to offer.”

Esports Insider says: Tundra continues to attract notable partners to its roster as it increases its presence within UK esports. For SideQuest, joining forces with an organisation fielding a Dota 2 roster on the international stage is a smart move as it looks to gain exposure.