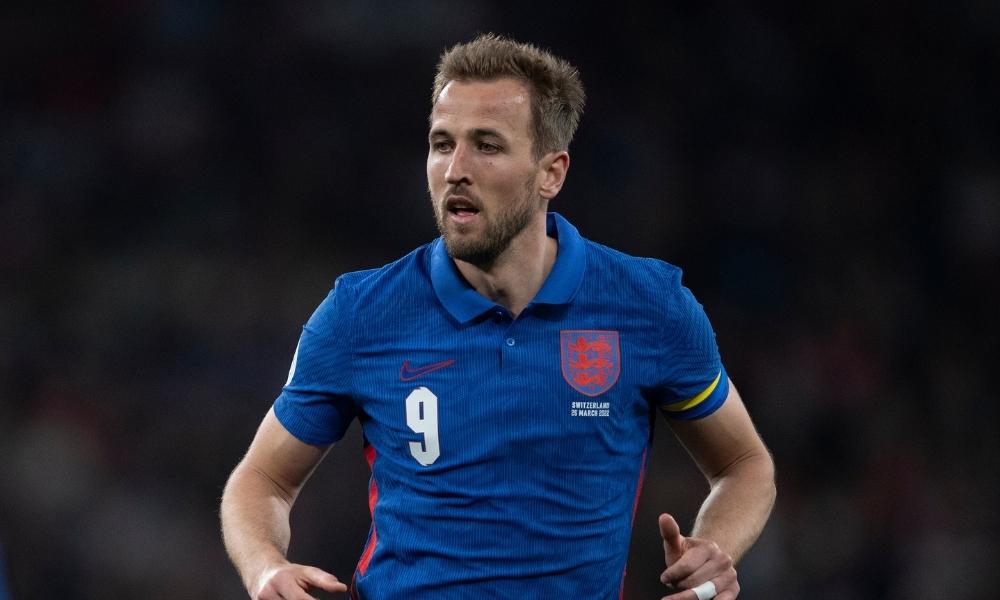 The agreement will see Topps, which was acquired by Fanatics for a reported US$500 million in January, exclusively provide official stickers, trading cards and collectables connected to Euro 2024. The partnership also covers the European soccer body’s national team competitions up to Euro 2028, including the Nations League Finals and Women’s Euro 2025.

Topps is already the official partner of the Uefa Champions League and the lower tier continental club competitions in the licensing category.

“We are naturally extremely happy to be the official partner of Uefa through to 2028, offering our community and football fans throughout the world, the premier national players, teams and the greatest of European footballing moments,” said Mark Catlin, Topps’ general manager of international sports and entertainment.

“The announcement of this partnership is a huge step and there is so much more to come on our road to Euro 2024 and beyond.”

Meanwhile, live sports production company Whisper has been awarded the contract for production of Women’s Euro 2022 for UK public service broadcaster the BBC.

This summer’s tournament, which is being hosted by England, will include live linear television and streaming coverage of all 31 matches. All home nation games, as well as both semi-finals and the final, will be broadcast on the BBC One channel and BBC iPlayer over-the-top (OTT) service.

Whisper already produces the Women’s Super League (WSL) and the Women’s FA Cup for the BBC, as well as delivering digital content across the Uefa Women’s Champions League.