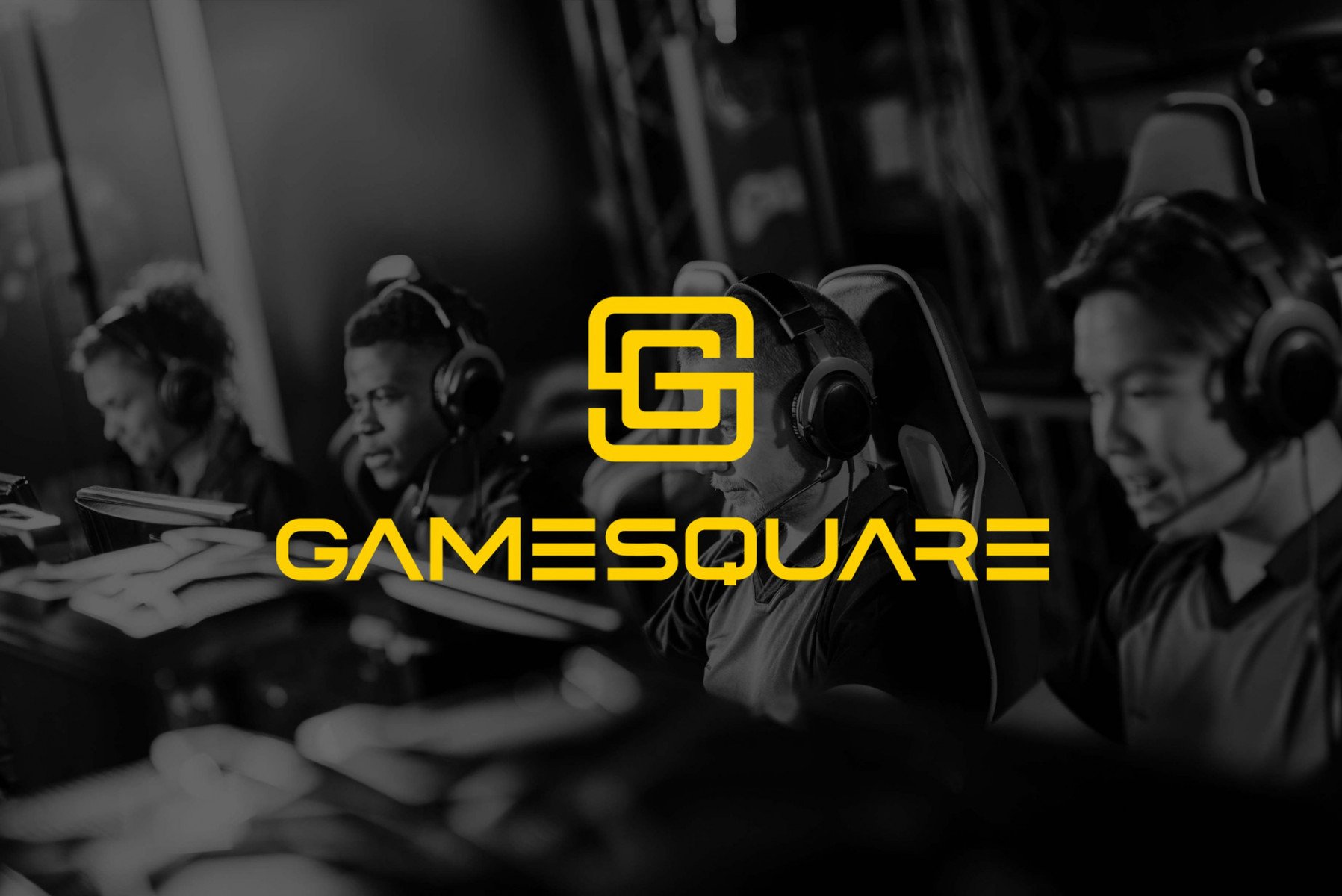 Some of Gamesquare Esports’ notable acquisitions include buying Complexity Gaming in 2021 for $27m and purchasing digital marketing agency Cut+Sew/Zoned for around $8m.

Justin Kenna, CEO of GameSquare Esports, commented: “We made great progress throughout 2021, best illustrated by a nearly four times sequential revenue increase from Q3 to Q4, reflecting the pace of our organic growth and the positive impact of our strategic acquisitions.

GameSquare pointed out that 2021 was a very notable year for the company. The addition of Dennis ‘Cloakzy’ Lepore to the Complexity Gaming roster of talent (and as a part-owner) was seen as a notable step for the company, as was the high-profile partnership with NFT and blockchain company Arterra. GameSquare also noted the founding of Fourth Frame Studios as an important endeavour for the company in 2021.

Esports Insider says: At this point in time, finding that a large esports holding company is losing money is not surprising. GameSquare has invested heavily into its agency and content creation efforts, which actually brings in more money for the company than its esports division right now.