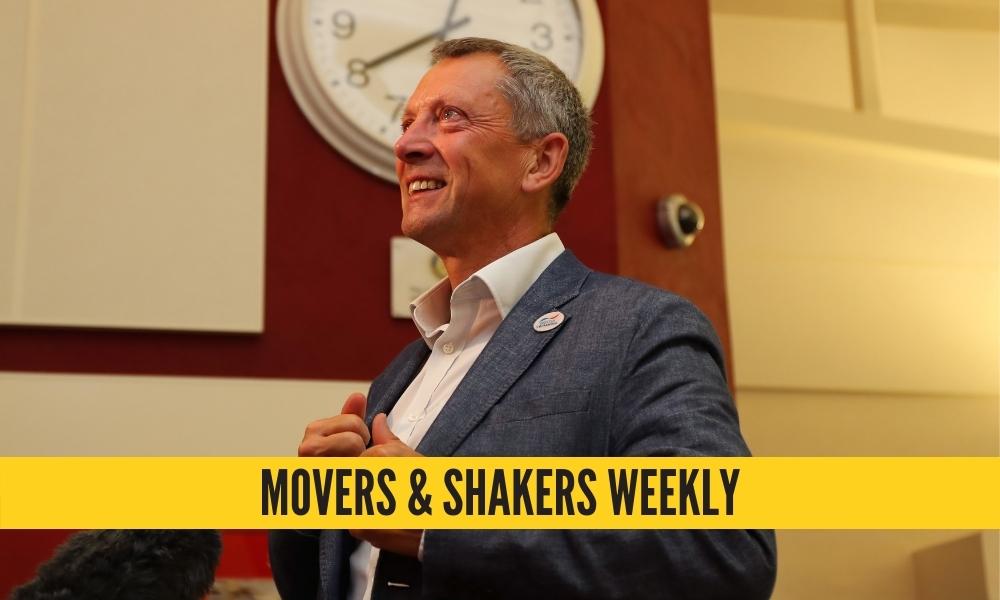 Jack Buckner will leave his role as chief executive of British Swimming to take up the equivalent position at UK Athletics (UKA), both organisations have announced.

The 60-year-old Buckner, a former world 5,000 metres bronze medallist, had moved from British Triathlon to take up his role with British Swimming in 2017.

Coates quit after less than two years in charge, having joined UKA in a period when the national governing body was under major financial pressure due to Covid-19, which resulted in a staff restructure. Several track and field athletes had also lost confidence in the performance team at UKA, while Coates had reportedly clashed with coaches over future funding arrangements.

Buckner will hope to provide stability and continuity for an organisation that has had to deal with various leadership setbacks in recent years. Coates’ predecessor at UKA Zara Hyde Peters lost her job in November 2019 before even taking up the role. It followed claims Hyde Peters failed to notify authorities of safeguarding concerns surrounding her husband, who continued to coach at an athletics club despite having had an “inappropriate relationship” with a 15-year-old girl.

“I’m incredibly excited to continue my sporting journey at UK Athletics where I know there are so many great people doing amazing things in Olympic and Paralympic sport,” said Buckner.

“Athletics has been a huge part of my life since I was a teenager and I can’t wait to be trackside later in the year.

“Taking on the CEO role will be an exciting challenge and one I feel privileged to have been offered. I am looking forward to getting started.”

Elsewhere, head of BT Sport Simon Green is leaving at the end of the month after nearly ten years with the pay-TV broadcaster, according to the Daily Mail. The reported move comes with Discovery and BT in exclusive talks over a joint venture that could shake up the UK sports broadcast landscape.

The Big Ten US collegiate athletic conference has named Anil Gollahalli as chief legal officer and general counsel. Laura Anderson has also been elevated to chief financial officer and unanimously appointed by the Big Ten Council of Presidents and Chancellors (COP/C) to COP/C treasurer. Chad Hawley has been promoted to senior vice president of policy and compliance.

Spanish soccer giants Barcelona have opted not to appoint a new chief executive following the resignation of Ferran Reverter last month, according to 2Playbook. Instead, president Joan Laporta will take on the additional responsibilities alongside club treasurer Ferran Olivé.

Former XFL president and chief executive Jeffrey Pollack has signed on as a strategic advisor of the recently launched one-on-one basketball league the Ones Basketball Association. He will help lead business planning and operations.

Scott Watterson has agreed to step down as chief executive of iFit Health & Fitness, the parent company of exercise bike and treadmill manufacturer NordicTrack, according to the New York Post.

Additional reporting on Jack Buckner was provided by PA.