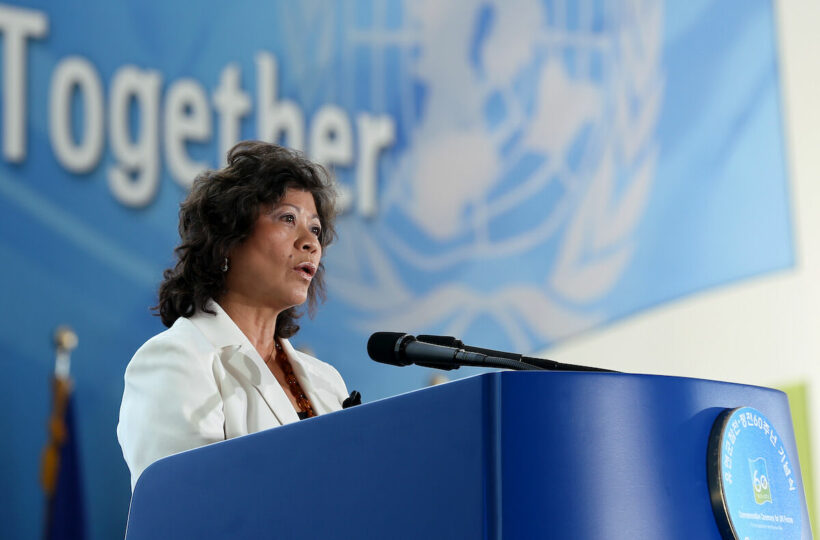 In a statement released today by the UN, its secretary-special general’s envoy on Myanmar, Noeleen Heyzer, met virtually with Hun Sen, who was newly appointed as the chairperson of the 10 members bloc, to discuss humanitarian aid and progress on a stalled five-point peace strategy.

Since the Myanmar military junta rejected an ambassador from the previous chair of Brunei, Prak Sokhonn, who asked to meet with all parties, including the detained Aung San Suu Kyi and her party members, and had failed, Heyzer advocated for confidence-building measures engaging all stakeholders, including ethnic armed organizations, during the meeting with Hun Sen.

Myanmar has been in upheaval for nearly a year, with the military crushing protests and fighting ethnic minority armies and newly formed militias it refers to as “terrorists” on multiple fronts. Right groups claim at least 1,400 civilians have been murdered by Myanmar security forces, which has sparked a debate inside ASEAN over how to deal with Myanmar.

According to reports, Prak Sakhonn was urged by Heyzer to collaborate with her and the world community on a concerted plan for building an enabling atmosphere an “inclusive dialogue.” However, she has to meet and listen carefully to both parties.