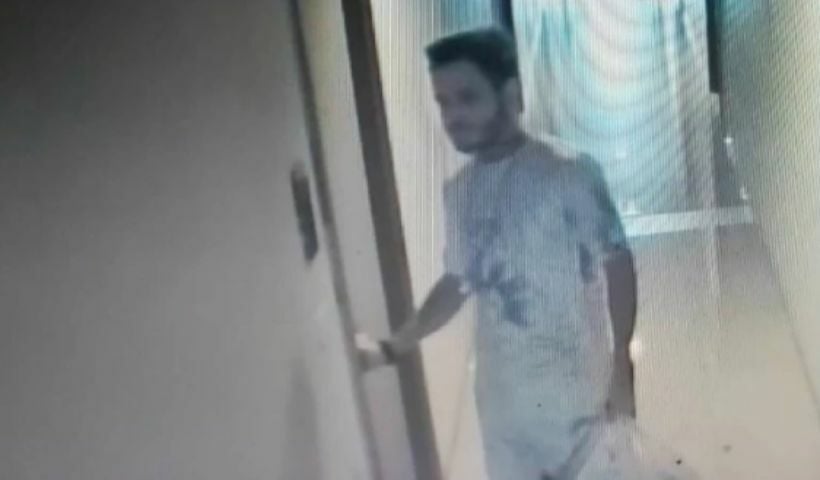 UPDATE: Thai media reports that the traveller who tested positive for Covid-19 and left his quarantine hotel without permission has contacted the Embassy of Israel in Thailand to turn himself in to police in Koh Samui. The Royal Thai Police deputy spokesperson for told Thai media the travellers could face criminal charges for violating the Emergency Decree. Officials are still looking to determine who was in close contact with the infected traveller.

Thai authorities are looking for an Israeli traveller who left his quarantine hotel before getting his results back from a Covid-19 test… which turned out positive. Under the Test & Go quarantine exemption programme, (registration has been closed) fully vaccinated travellers from approved countries must undergo an RT-PCR test upon arrival and isolate at an approved hotel until results come back, which can take up to a day.

Reports say the traveller entered Thailand last Friday and checked in at a hotel off Sukhumvit Road in Bangkok. That same day, while waiting for his test result, the traveller left the hotel with his luggage. He called the hotel the following day claiming that he was visiting a friend at a hospital and he would come back to the hotel later that day, but he didn’t.

Apparently, CCTV shows the man trying to check in at a hotel in Pattaya, but was denied because he refused to show his passport to the staff. On Sunday, he reportedly came back to Bangkok and then travelled to Southern Thailand. CCTV footage in the coastal province Chumphon shows a man matching the traveller’s description on his way to Koh Samui.

The police are now searching for him and health officials are concerned about a potential Covid-19 cluster because he visited many provinces.