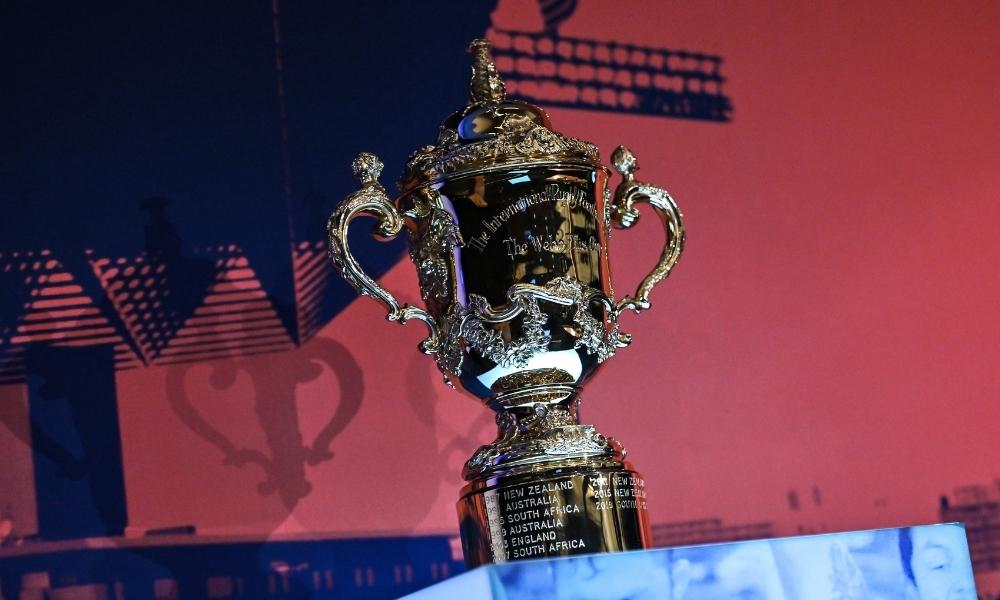 In a first for rugby union, the US was confirmed as the host of the 2031 men’s and 2033 women’s tournaments, after USA Rugby entered into an exclusive dialogue phase with World Rugby last November.

“The forecast and expense is generally understood between the potential host, us, and World Rugby of [being] in the half billion dollar mark, plus or minus a few. That’s essentially where we currently sit. So we do have detailed budgets on all of this,” Brown said.

“Obviously, it’s a moving target depending on a variety of things but the general understanding is, plus or minus US$100 million, it’s about a half a billion dollar project for both of them.”

Now, having secured hosting rights for the first time, USA Rugby is confident of posting a bumper profit for the 2031 and 2033 showpieces.

“We would look to finish up with a profit of around a billion dollars, but we want to exceed that,” Ross Young, chief executive of USA Rugby, told SportsPro.

“We want to make these a mega event, we want to make them the biggest and best Rugby World Cups ever. Hopefully that comes with the right windfall. Not just for us and World Rugby, but for the global rugby family in lots of ways.”

Costs, profits and losses will be shared between USA Rugby and World Rugby, with the latter providing the bulk of the funding. The new approach reflects the global governing body’s change in policy of partnering with unions to stage World Cups.

Japan 2019 was hailed as the ‘the most economically successful’ Rugby World Cup in history, according to a study conducted by Ernst & Young (EY) on behalf of World Rugby. The tournament generated some UK£4.3 billion (US$5.2 billion) in economic output and added UK£2.3 billion (US$2.8 billion) to the GDP of Japan.

World Rugby’s decision to hand the US back-to-back World Cups means it will be the first time a men’s Rugby World Cup has been held in North or South America. The new hosting concept will also see USA Rugby stage consecutive events within the same organisational structure.

Multiple cities, including Los Angeles, New York and Washington DC, have expressed interest in hosting matches in either or both 2031 and 2033. Young said that a decision on destinations will likely be made after the 2027 and 2029 Rugby World Cups, which are being held in Australia.

Young added that he wants to keep the selection process “competitive” and that he had been “blown away” by the level of interest.

USA Rugby has also projected that 4.1 million fans could attend both the men’s and women’s Rugby World Cups in the US. According to the national governing body, recent Rugby World Cups have attracted more than 242,000 international fans to host countries and seen more than 1.7 million spectators flock to stadiums.