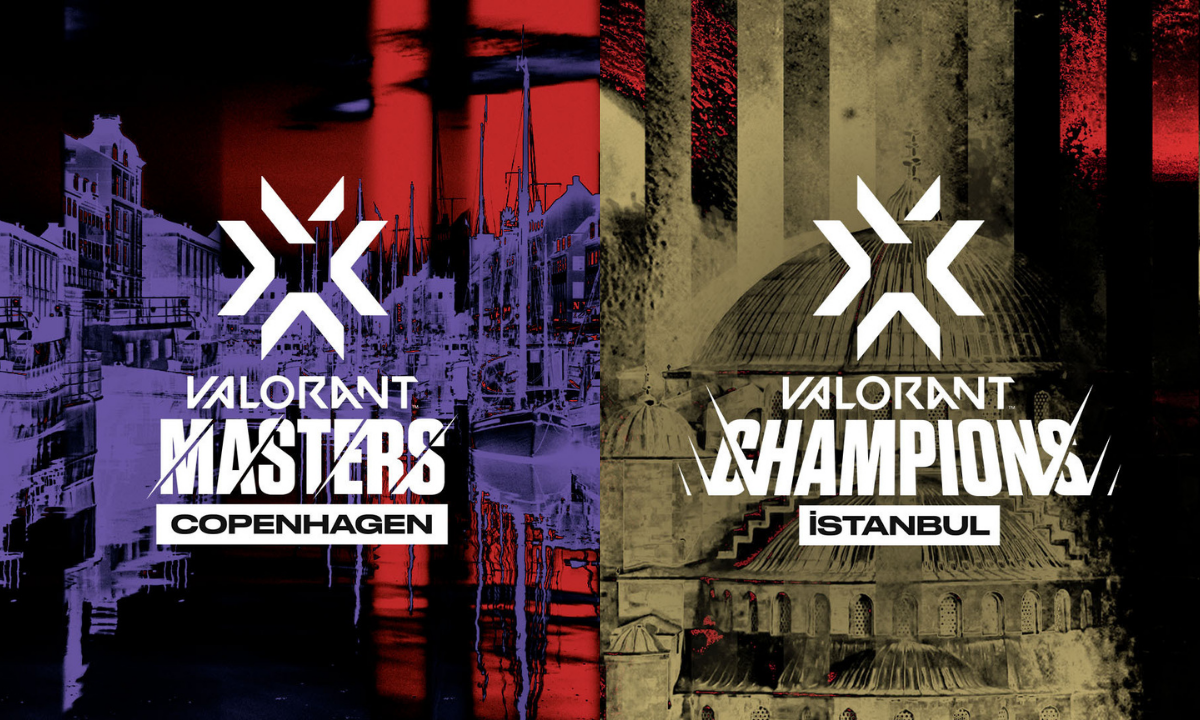 Game developer and esports company Riot Games has revealed that Copenhagen and Istanbul will be the hosts of VALORANT’s remaining international events within the 2022 VALORANT Champions Tour (VCT).

The second Masters event of the season will take place in Copenhagen, Denmark in July 2022. Meanwhile, VCT’s concluding international event will be played in Istanbul, Turkey this September.

VALORANT Masters Copenhagen will feature 12 teams and will take place in Copenhagen for the first time ever. The season finale in Istanbul will feature 16 teams; ten of which will qualify through the regular season. Six additional teams will enter through Riot Games’ Last Chance Qualifiers in August.

Riot Games shared details via a release: “Our goal is to see our biggest international events played in front of a live audience and both of these cities provided clear pathways towards this goal, while also providing the best possible guarantee that all qualified teams will be able to safely attend and compete.

“We’re excited to share the initial details of these two events and will be providing more information in the coming weeks.”

Riot Games announced that a complete competitive restructuring will occur for next season’s VCT. In particular, VALORANT will add new international leagues and expand its existing Game Changers and Challengers systems. VALORANT’s leagues will also get partner teams, although Riot Games did not share a lot of details on that front.

Esports Insider says: Copenhagen and Istanbul are great choices for high-profile VALORANT events, and Riot Games is sure to attract large audiences to both cities. The fact that the events are expected to be LAN experiences is also very welcome, especially considering that both regions have a large numbers of esports fans.