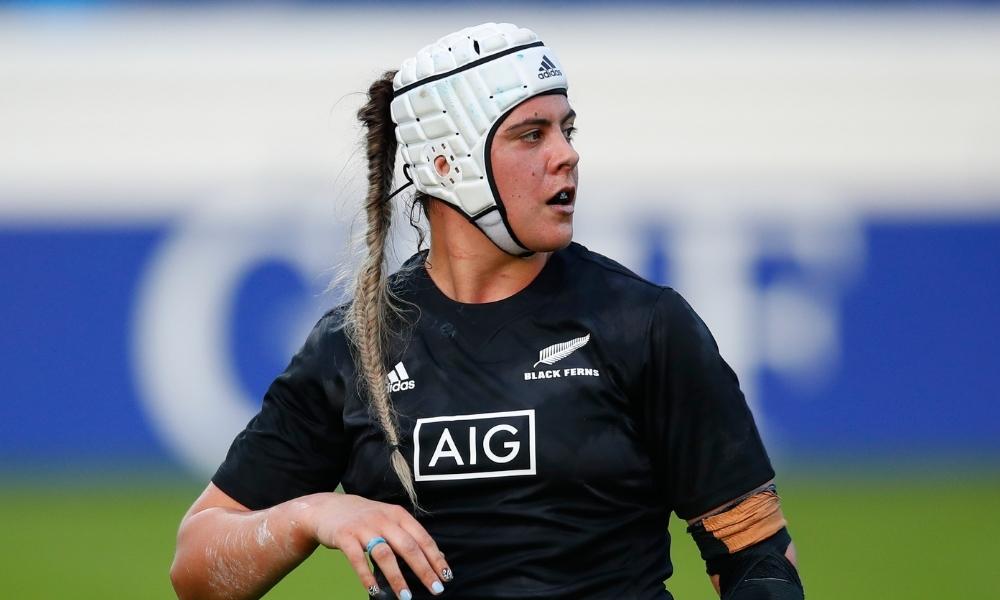 Warner Bros Discovery NZ’s Channel Three will carry eight of the tournament’s 26 matches, including both semifinals and the final live. The channel will also air delayed coverage of two quarterfinal matches and all three of the New Zealand Black Ferns’ pool matches against Australia, Wales and Scotland.

Streaming platform Spark Sport will continue to broadcast all 26 games live and on-demand in New Zealand, alongside supporting preview and post-match shows.

The 12-team tournament, which was pushed back a year due to Covid-19, will be held in New Zealand from 8th October to 12th November 2022. It is the first time the women’s Rugby World Cup will be hosted in the southern hemisphere.

“We know New Zealanders will be 100 per cent behind the Black Ferns as they compete for the World Cup title, and we’re chuffed to be broadcasting these games to fans on Three and ThreeNow.”

“Alongside the fantastic coverage provided by Spark Sport, the free-to-air offering will provide even more opportunity for fans to support the showpiece event in women’s 15s rugby as we aim to make this the most accessible women’s Rugby World Cup to date.”