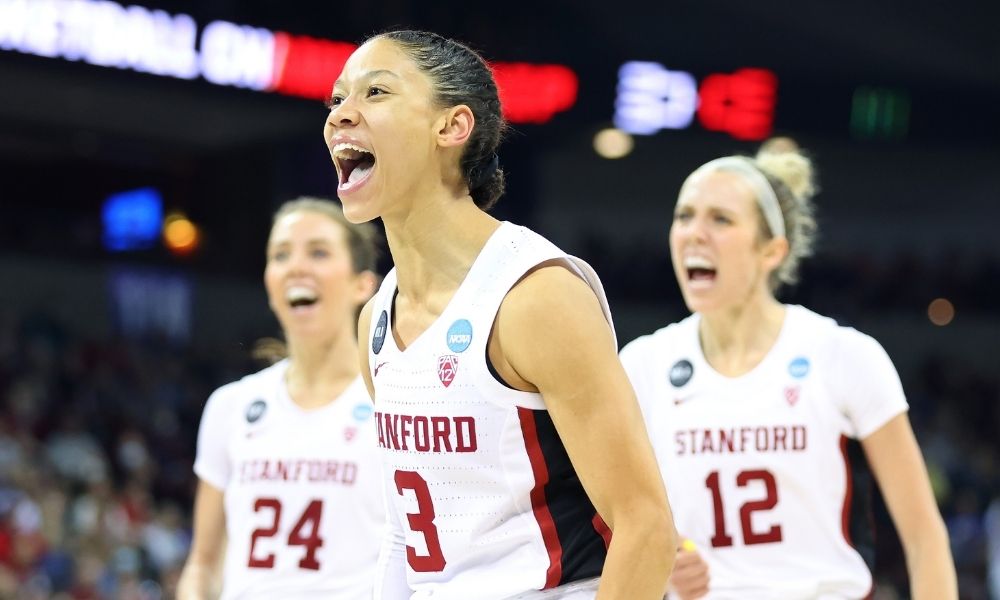 Women’s basketball brought in the second largest amount of name, image and likeness (NIL) revenue of any college sport, according to new data from social content specialist Opendorse.

Tracking deals from July 2021 through to the end of February 2022, Opendorse’s study reveals that NIL agreements in women’s basketball made up 18.5 per cent of the overall total, ranking only behind men’s football, which dominates with more than 50 per cent of all revenue.

Men’s basketball is third with 15 per cent of NIL income, while no other sport accounts for more than three per cent of the total. Women’s sports make up three of the top five by NIL compensation.

Incredibly, given the proportion of revenue generated, women’s basketball ranks only ninth for NIL activity in the Opendorse study, accounting for 4.3 per cent of the total. Again, football is the leader here with 31.6 per cent of all NIL activity.

However, women’s sports do make up five of the top ten sports for NIL activity, with women’s volleyball (5.6 per cent) the highest ranked in this category at fourth.

As for where NIL revenue comes from, the Opendorse study reveals student athletes posting content on social media made up 33.9 per cent of all compensation, followed by signing opportunities (18.3 per cent), licensing rights (13.8 per cent), creating content (11.4 per cent) and fees for appearances (3.3 per cent). Other unspecified NIL activities accounted for 16.2 per cent of total compensation.