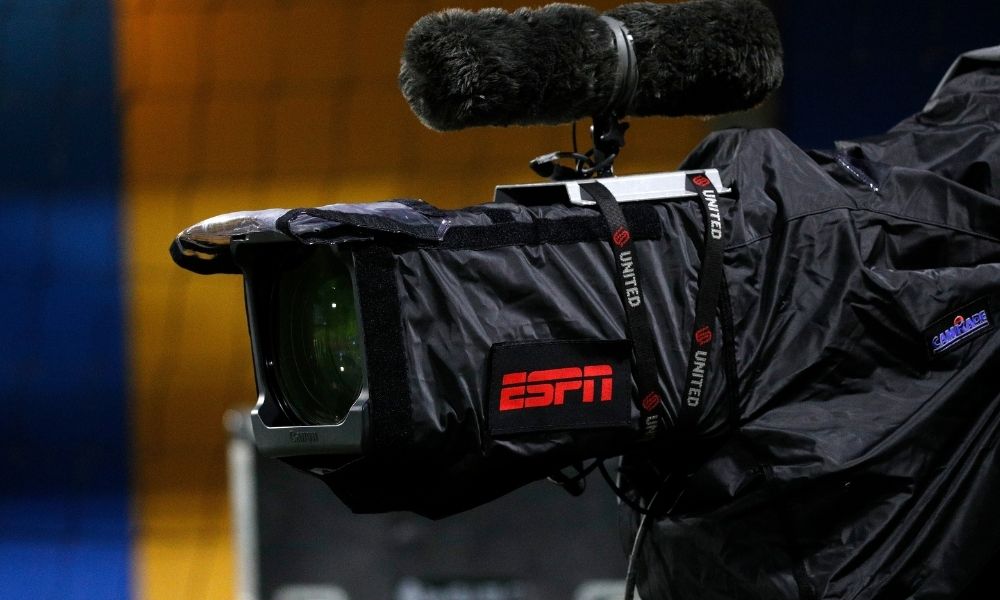 YouTube TV has reached an agreement to restore Disney channels, including ESPN, to its subscription streaming service after they were removed late last week following a carriage dispute.

The Google-owned company had argued that it was not being offered access to Disney’s channels on the same or similar terms to its rivals and did not want to pass on any increase in costs to its subscribers as this would make its proposition less competitive.

The two parties’ previous arrangement expired on 17th December and discussions regarding an extension failed to yield a result before the deadline. A deal was finally struck on Sunday 19th December, meaning viewers were unable to access live channels or recordings in the meantime. As compensation, subscribers will receive a US$15 discount on their next bill.

‘We’re happy to share that we’ve reached an agreement with Disney to return their content to YouTube TV while preserving a US$64.99 a month price for our members,’ said YouTube. ‘We have already started to restore access to Disney networks like ESPN and FX, including their live and on-demand content, as well as any recordings that were previously in your library. We will also be turning on the local ABC stations over the course of [Sunday].

‘We apologise for the disruption and appreciate your patience as we continued to negotiate on your behalf. We also value Disney’s partnership and willingness to work towards an agreement.’

YouTube TV launched in 2017 and targets customers who still want to receive pay-TV but want to ‘cut the cord’ and bypass traditional cable platforms. It currently offers more than 85 channels, including major sports providers, and is available across the entire US.

Other services looking to woo cord cutters into abandoning cable include FuboTV and Hulu, while major TV networks and media organisations have launched their own direct-to-consumer (DTC) platforms. These include Disney+, Fox Now, Paramount+ and Peacock.